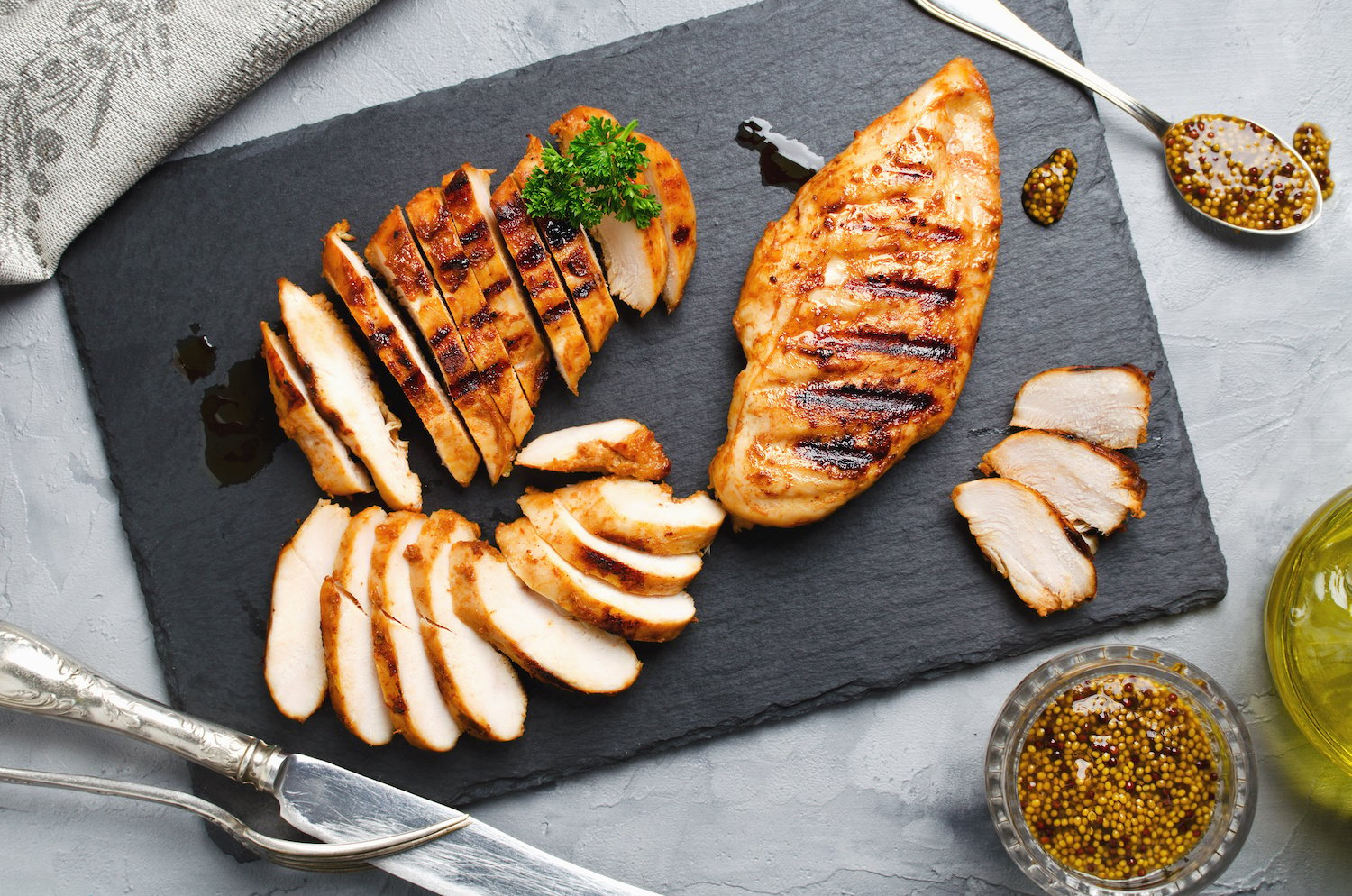 When it comes to turkey — or any other type of poultry — white meat has long been the protein of choice for lean-meat lovers. But is white meat healthier, and does it deserve the health halo it’s earned in recent years?

The Nutritional Differences Between White and Dark Meat

What makes one cut of poultry darker than another comes down to the type of muscle it contains. Darker meats contain more myoglobin, an iron-containing protein that enables these muscles to transport oxygen needed to fuel activity. Chickens and turkeys aren’t big fliers but they walk a lot, which is why their breast and wing meat is white, and myoglobin-rich leg meat is dark.

Yes, white meat has less fat and fewer calories, which is why doctors, dietitians, and other health officials have long advocated choosing it over dark. When compared ounce-for-ounce however, the nutritional differences between the two are not all that great.

According to the USDA National Nutrient Database, a three-ounce serving of turkey breast contains approximately 125 calories, 26 grams of protein, 2 grams of total fat (0.5 grams saturated fat) and less than 1 mg of iron.

A three-ounce serving of turkey thigh has 140 calories, 24 grams of protein, 5 grams of total fat (1.5 grams saturated fat) and more than double the iron. Additionally, turkey thigh meat contains more zinc and B vitamins, including B6, B12, riboflavin, and thiamine than turkey breast.

Ditch the idea that white meat is healthier — both white and dark meat have positive nutritional qualities. White meat contains less fat and calories than dark meat however, the differences are very small and unlikely to make a big difference in your overall health. Plus, dark meat has other things to offer, including more iron, B vitamins and healthy, unsaturated fats.

So, the next time you’re given a choice between white or dark meat, we say go ahead and take a little bit of both. 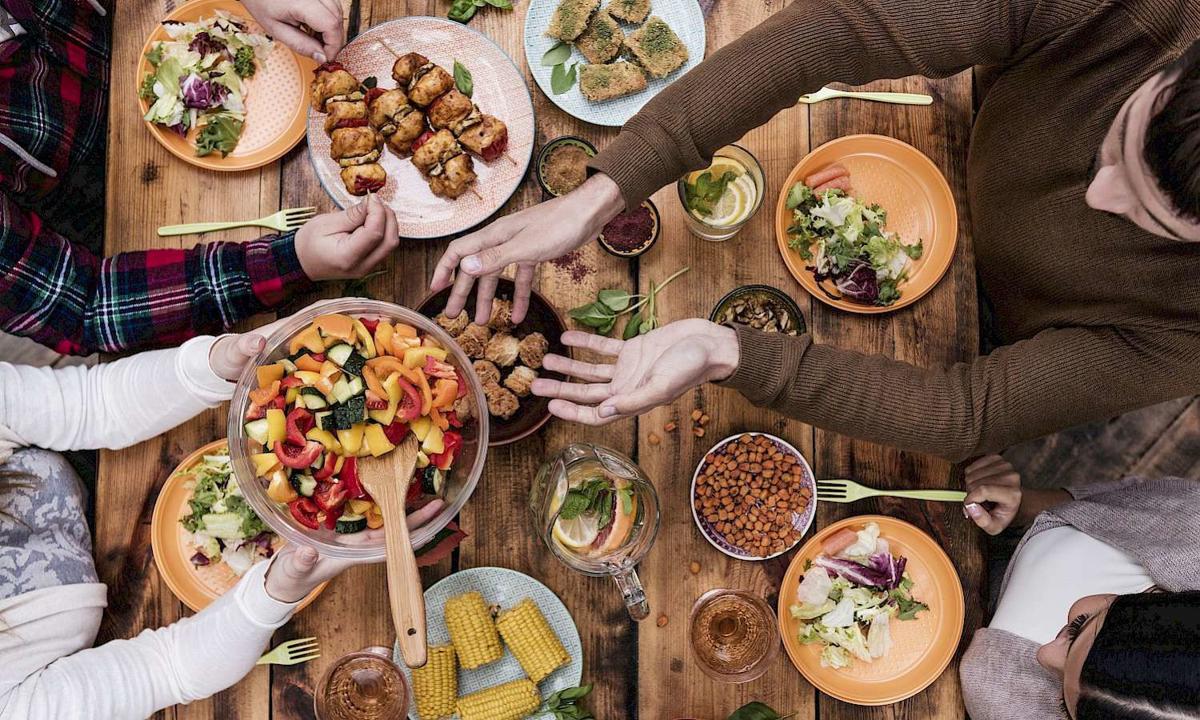 The holidays are right around the corner, which means large gatherings with plenty of food and drinks. Every year, my patients tell me they throw out their “diets”... 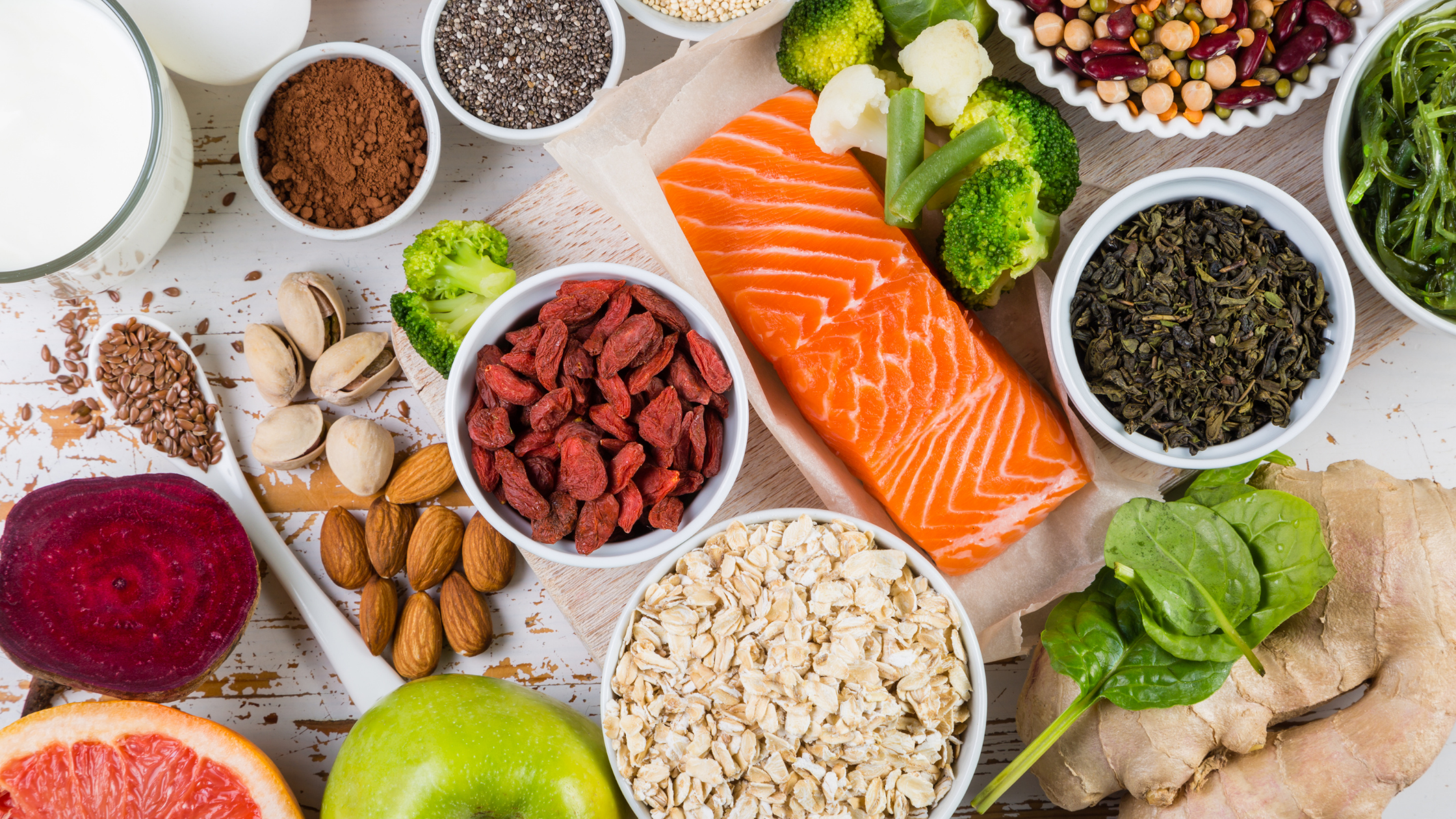 We have all heard the term “superfoods” but what exactly is a superfood and how does a food get categorized as “super”?