Type 2 diabetes (T2D) is a chronic, progressive illness tied largely to poor diet and physical inactivity, that is disabling our workforce and laying waste to our economy.

According to the CDC, nearly 4,000 Americans are diagnosed with T2D every day and if trends continue, one in three children born in the year 2000 or later will be diagnosed with this terrible disease (one in two if they are hispanic) in their lifetime.

The medical expenditures of people with T2D are approximately 2.3 times higher than those without the disease, clocking in at nearly $17,000 per year per person. In 2017, T2D cost the U.S economy $327 billion dollars which included direct medical costs and lost productivity.

Most diabetic patients will be told by their healthcare providers to expect a lifetime of medical management that includes ever increasing doses of insulin and/or oral diabetic medications like Metformin.

As their disease process becomes more advanced, they will be told to carefully manage their skin, especially of the feet, as the slightest injury can quickly develop into a dangerous infection. They will be warned about their dramatically increased risk of heart disease, stroke, neuropathy, blindness, kidney failure and death.

And those providers are absolutely right about prognosis and trajectory, just as long as their patients do nothing to address the root cause of the disease.

Can Type 2 Diabetes Be Prevented?

Much has been learned in the last several decades about the prevention and treatment of this condition with simple lifestyle modifications. It takes much less to prevent T2D than many people imagine.

In 2002, the CDC published the results of its now infamous Diabetes Prevention Program, a multi-center, randomized controlled trial which sought to determine whether lifestyle modification could be as effective as pharmacologic therapy (Metformin) for preventing or delaying the onset of full blown T2D in people who were almost diabetic (pre-diabetes).

It was found that lifestyle modification, which included modest weight loss (7%) and modest exercise (150 minutes of brisk walking a week) prevented T2D 58% of the time compared to only 31% in the group that took Metformin alone. Lifestyle modification wasn’t just on par with pharmacologic treatment, it was far superior.

Randomized controlled trials since then have replicated these findings.

Can Type 2 Diabetes Be Reversed?

But what about the 30 million Americans that already have T2D and are on medication to manage it? Is it possible to reverse the disease process and drastically reduce or completely eliminate your need for medication? Is remission actually possible?

The answer is yes, but it requires more drastic lifestyle changes and there are no guarantees.

There appear to be three primary ways to undo the physiologic processes that cause T2D:

A landmark 2011 study published in the journal Diabetologia found that diabetic patients who were willing to constrict their caloric intake to 600 calories a day for 8 weeks (while under the supervision of a doctor) were able to put their disease into remission. Those findings have been replicated since.

It’s been known for a long time that bariatric surgery for diabetics with morbid obesity will also put their disease into remission. Why? Because of the forced caloric restriction and subsequent weight loss.

But you don’t have to go under the knife or be selected for a clinical trial to see those results.

People who were given information about diabetes reversal online and were motivated enough to achieve significant weight loss, were able to cure their disease at home.

If you prefer a gentler approach, there is a more reasonable and arguably more sustainable method for achieving reversal of your diabetes and perhaps a slew of other cardio-metabolic conditions like coronary artery disease, hypertension and high cholesterol.

They were on their way to remission without extreme restriction or deprivation.

Mediterranean diets (which most people are familiar with and love) have shown similar effects.

A diagnosis of T2D is not a death sentence. You have more control than you think — and than you are likely told. Modest lifestyle changes can prevent the problem and more focused, sustained efforts can often rectify it.

A few resources you might find helpful can be found here, here, and here.

You can search for a healthcare provider near you that understands this process here and here. 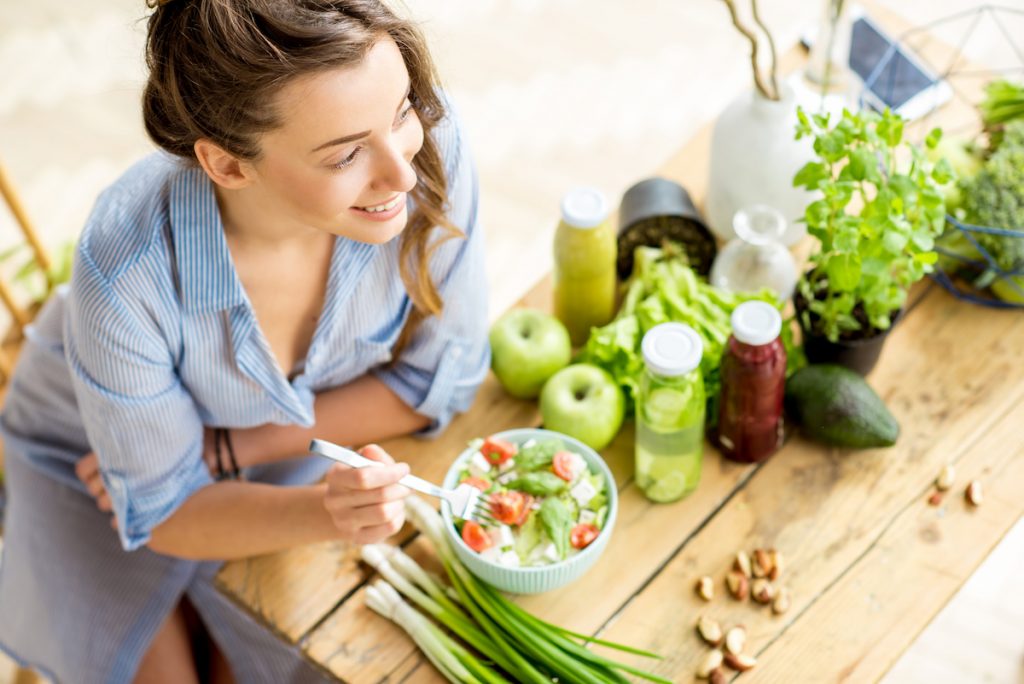 Whether it’s planning ahead or disguising them for picky eaters, today our dietitians are sharing their favorite ways to fill up on more fruits and veggies: 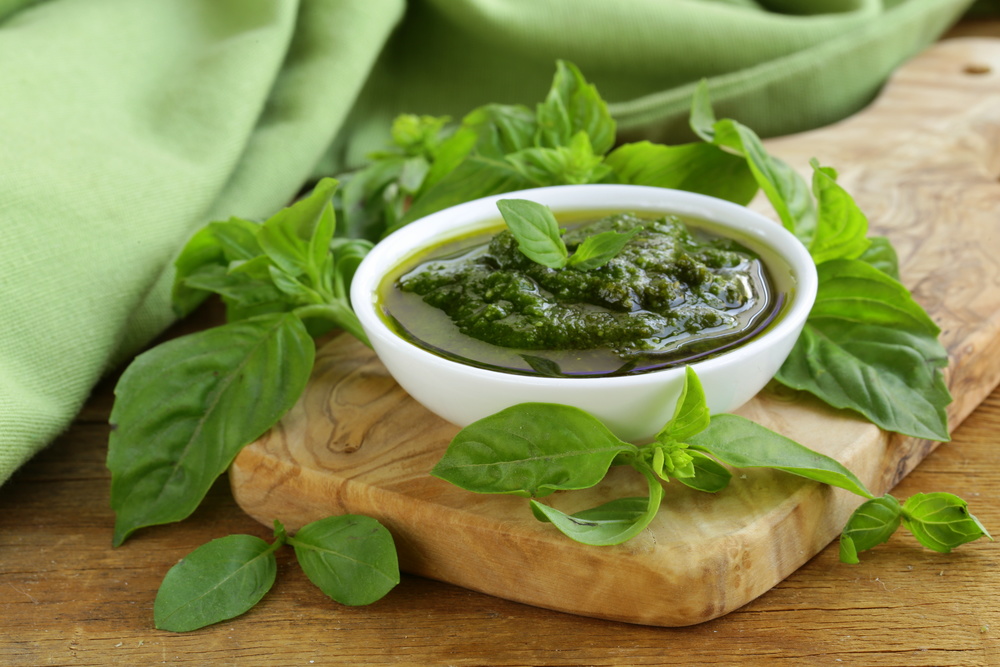 Meals packed with fresh vegetables add lots of vitamins and minerals to your diet, while also providing you with plenty of fiber and antioxidants to feel your best....