You’ve probably heard that certain foods and drinks can boost athletic performance. And while many of the claims you hear in the media are false, others appear to be true.

Researchers are finding that what you eat can boost cardiovascular efficiency, hasten recovery time and improve immune function. These benefits matter not just for seasoned athletes, but anyone hoping to kickstart an active lifestyle as all of these factors will enhance your experience and might help you stick with a new routine.

And the best part? The three foods mentioned below are plant-based, inexpensive, and easily found at your local grocery store.

Oxygen is essential during exercise. As we breathe, our blood carries it throughout our bodies to working muscles that help us run, ride or lift heavy things.

Limit the oxygen, and you limit your exercise performance. But reduce the physiological oxygen “cost” — or how quickly your body uses oxygen — by improving cardiovascular function, and you perform better with the same level of effort.

So how can you reduce your oxygen cost? Studies show that beets can help. This root vegetable contains high levels of nitrates, which help dilate our arteries and improve overall cardiovascular function, thus allowing for more oxygen delivery to our cells.

A recent study found that a group of cyclists regularly drinking beet juice could perform an exercise task with 19 percent less oxygen as compared to the placebo group.

How to Use It: Drink one to two glasses of raw beet juice 45 minutes to one hour before a workout. No juicer? Try adding three whole cooked beets — which will provide the same benefit — to a salad or stir fry.

Moderate exercise is known to improve immune function, even reducing sick days by 25 to 50 percent.

Unfortunately, anyone who’s gone beyond moderation, say running a marathon, for example, will know that participation in sustained, high-intensity exercise can do the opposite. The acute stress on your body can impair immune function and increase the rate of upper respiratory infections.

According to a 2010 study published in the British Journal of Nutrition, nutritional yeast can protect against that exercise-induced dip in immunity. But does better immune function really translate to less illness?

It turns out it does. A 2009 study published in the Journal of Sports Science and Medicine found that marathon runners who took roughly a spoonful of nutritional yeast per day were able to cut their rates of upper respiratory tract infections by 50 percent!

How to Use It: Add 3/4 of a teaspoon of nutritional yeast per day to any food that would benefit from the addition of a savory, cheesy flavor: stir fry’s, salads, grains, potatoes, and pasta dishes.

Exercise, especially at high intensities, causes acute muscle damage and inflammation. That’s what leaves your muscles sore and tired the next day. And while a certain degree of inflammation is essential for stimulating adaptation, too much can impair recovery.

Research has found that antioxidants — especially those found in watermelon — are potent anti-inflammatory agents, reducing oxidative damage in the body and improving recovery speed.

A 2013 study published in the Journal of Agricultural and Food Chemistry found that a group of men who drank fresh watermelon juice before hard physical activity were significantly less sore 24 hours later as compared to a placebo group. All from just two cups of the delicious, refreshing fruit.

How to Use It: Drink one to two cups of watermelon juice before your workout or add two slices of the fruit to your post-run smoothie.

Adopting an athletic lifestyle can feel overwhelming at first, especially if you are new to regular exercise. You will likely go through an initial period of feeling sore and tired. Fortunately, those conditions are temporary, and the foods mentioned above may help you overcome that discomfort. 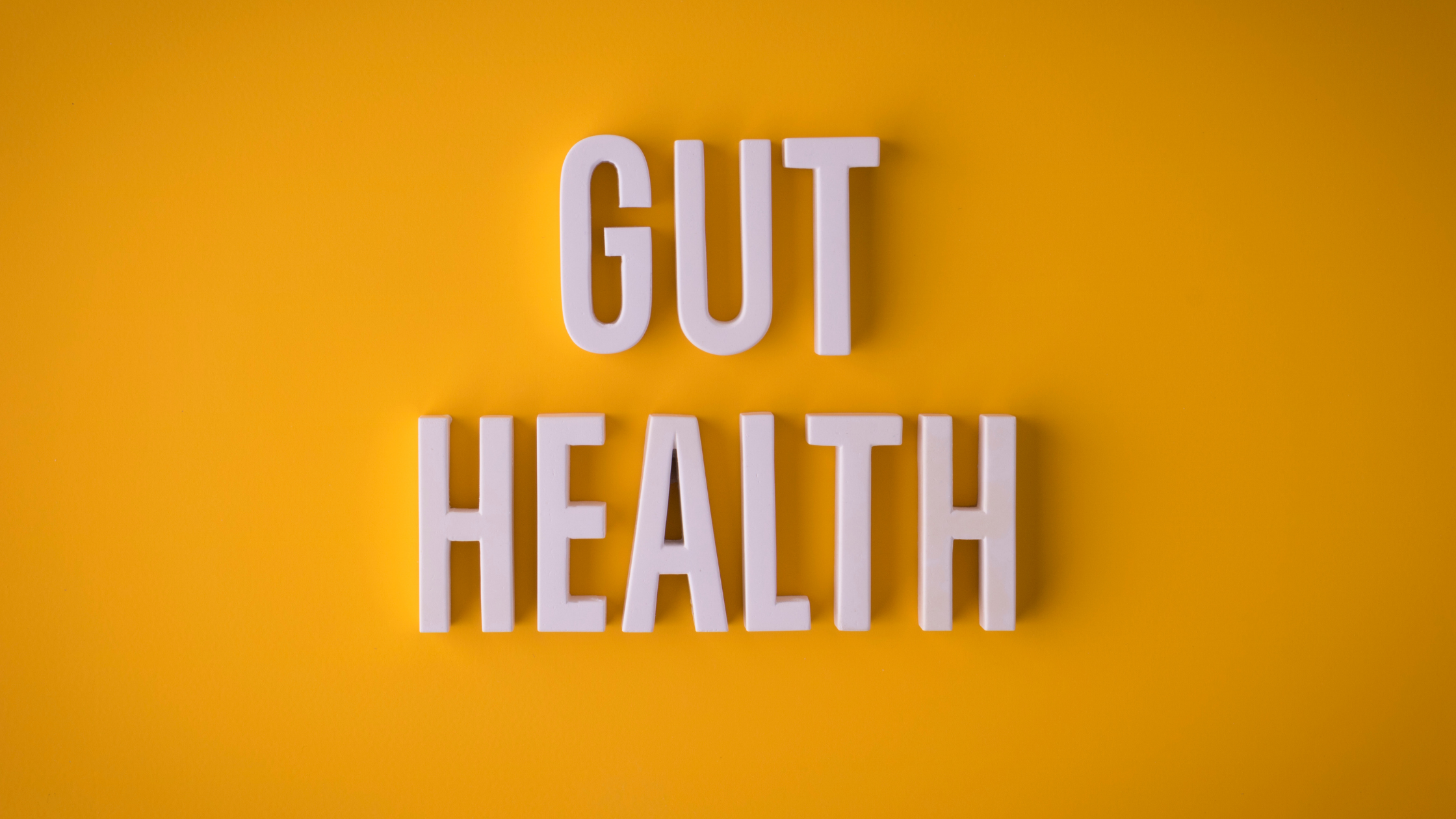 The Gut/Brain Connection and Ways to Support It

What is the Gut/Brain Connection?

You’re unique. Your nutrition advice should be too.