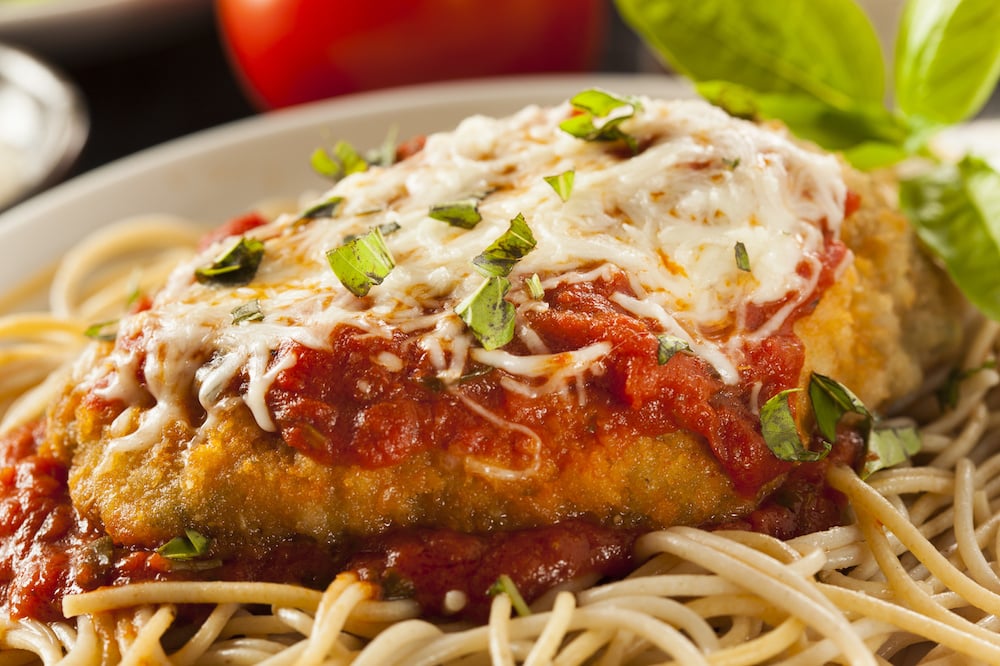 Chicken is a very popular lean protein option for those of us dining out. But, knowing that a dish contains chicken won’t tell you how great or not-so-great that dish is for your health. It all depends on the cooking technique and what ingredients are added along with the chicken. To help you decide which dishes to dodge and which to order, we’ve rounded up 15 less healthy chicken dishes to skip and 16 to order instead.

16 Chicken Entrées to Order Instead

10 Easy Meals Made with Thanksgiving Leftovers

After kitchen duty is over and the fancy dishes put away, Thanksgiving leftovers always remain.  Since one person can have only so many Turkey, Stuffing and... 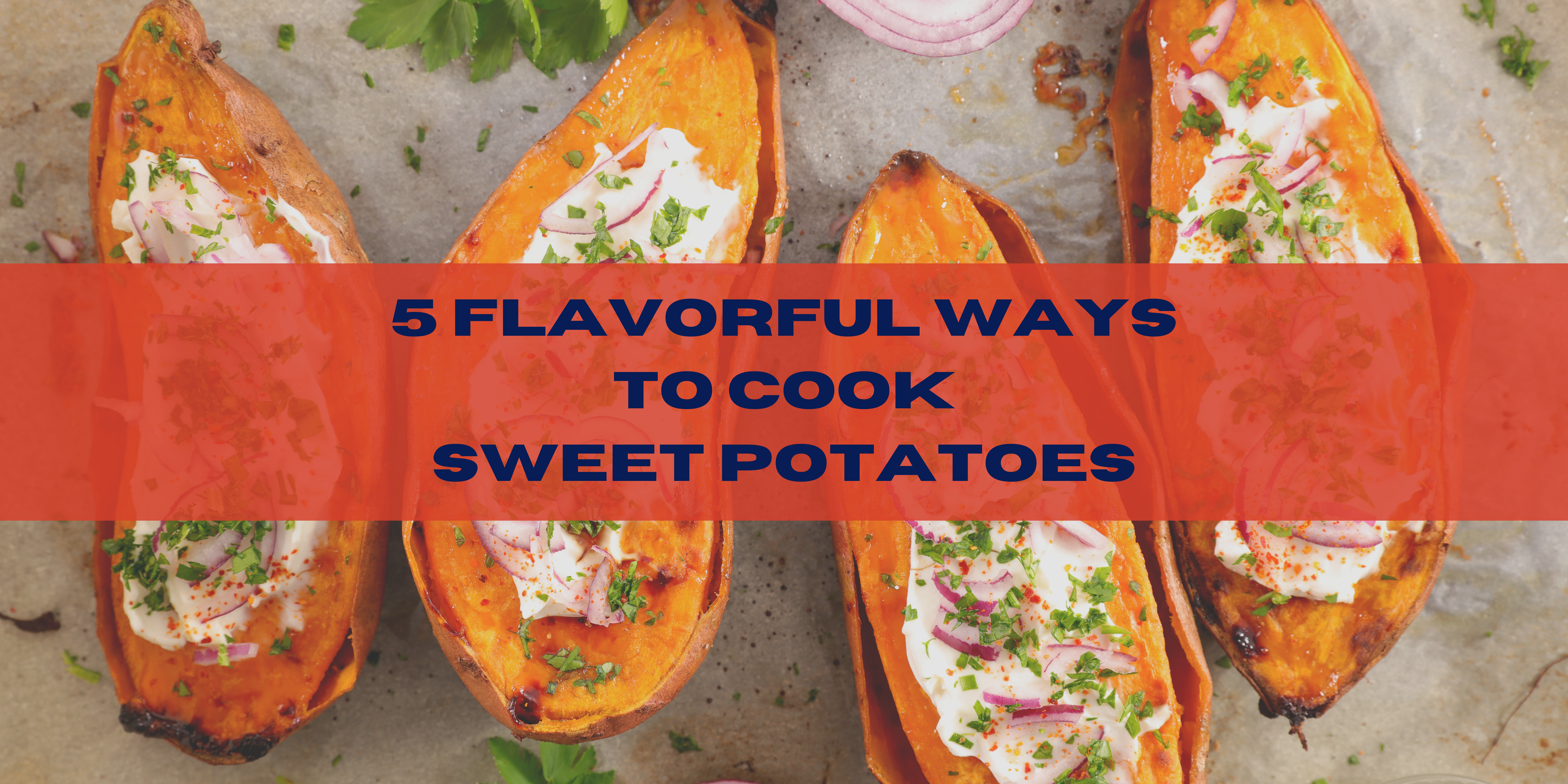 Eating the rainbow (making sure that your plate is filled with bright colors) is the easiest way to ensure we’re getting the proper balance of nutrients in our diet....