The Paleo diet has been around since the late 1970s, but it hasn’t gained much traction until now. These days, you’re likely to find Paleo-inspired products in the supermarket, a newly opened restaurant with a Paleo-themed menu as well as handfuls of celebrities endorsing the diet. So, what exactly is Paleo? And is it something you should pay attention to?

Paleo: The Diet of Our Ancestors 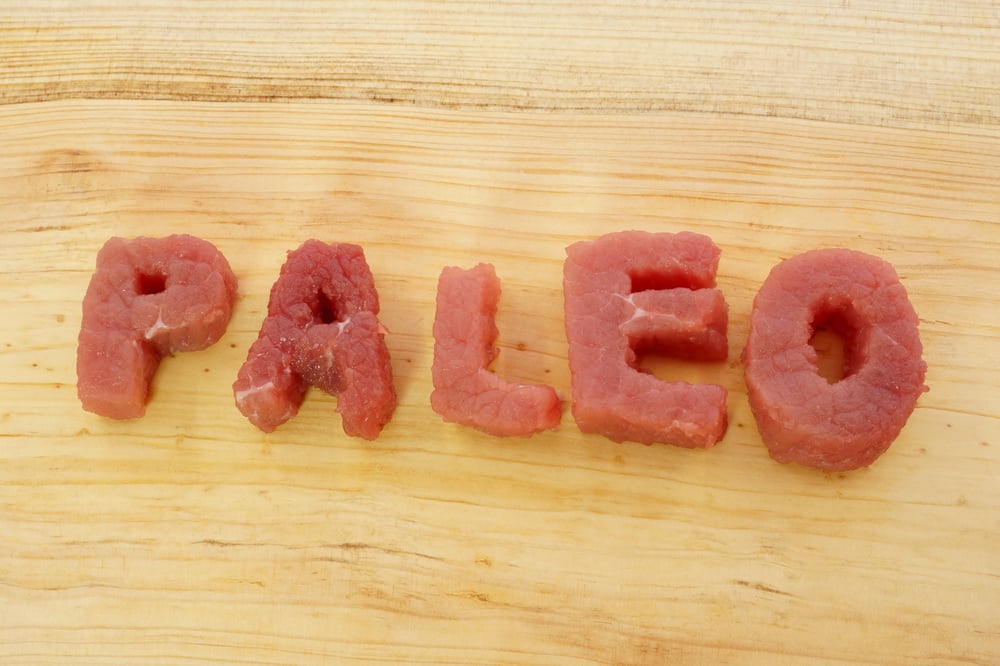 The Paleo diet, or popularly known as the “caveman diet,” is a modern take on eating in which diet proponents try to mimic the way our ancestors ate back in the Paleolithic Era about two millions years ago. The diet is heavy on protein and low on carbohydrates; it bans foods that weren’t available in that long-ago time — things like legumes, grains, dairy products, processed foods and most starches.

There’s a lot of controversy surrounding Paleo. It’s a fad diet after all. Some supporters of the diet believe that it can help with weight loss and improve satiety because you’re increasing your intake of proteins and fats when on the diet. However, there’s an equally vocal camp that doesn’t support this diet at all. For instance, U.S. News & World Report ranked the Paleo diet at the very bottom of all diets, reporting that “experts took issue with the diet on every measure.” 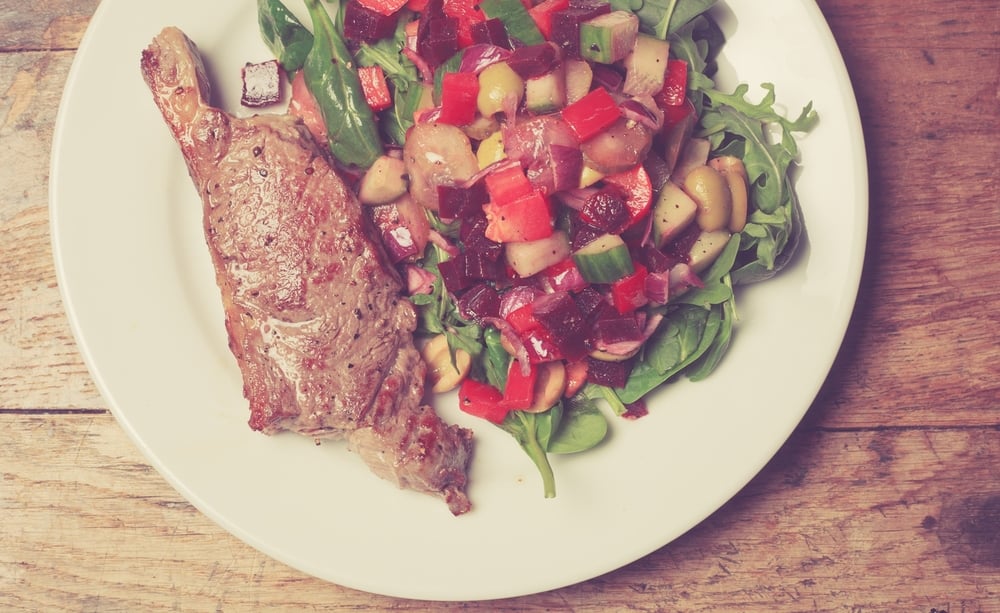 At Foodsmart, we believe there’s a balanced way to eat no matter if you’re following a specific diet. For those folks following the Paleo diet, here are a few recommendations:

We’re also big proponents of following the 80/20 rule. What this means is 80% of the time you stay true to your diet while giving yourself about 20% wiggle room. Here are a couple food items that you might think are Paleo no-nos, but should and do pass muster in terms of keeping in your diet:

Quinoa comprises the edible seeds from grain crops so is technically Paleo-friendly. Also, it’s one of the very few plant foods that makes up a complete protein. It’s also a good source of fiber, which helps with blood sugar regulation. 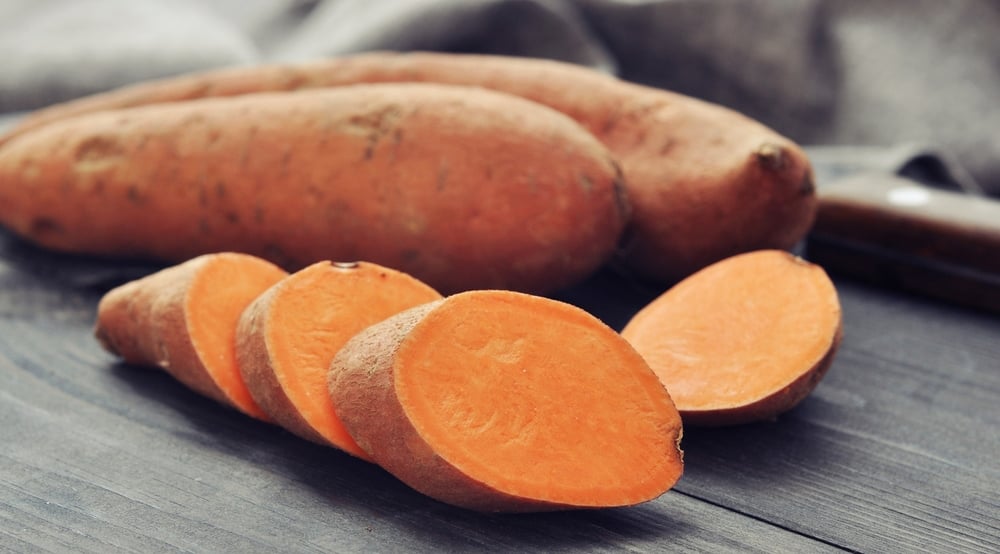 Sweet potatoes are a nutrient powerhouse in the tuber family. The orange-colored root vegetables are a great source of beta-carotene, which is the precursor of vitamin A. Meanwhile, the purple varieties are rich in anthocyanins, which are antioxidant flavonoids that help protect against heart disease and cancer.

Looking for a few Paleo recipes that are big on flavor and nutrition? Try one or all of the following:

Jason is Zipongo’s registered dietitian and product manager. During his off hours, you’ll find him browsing the local farmer’s markets or hosting dinner with friends. For more nutrition tips, follow him @jasonlauRD and @zipongo. 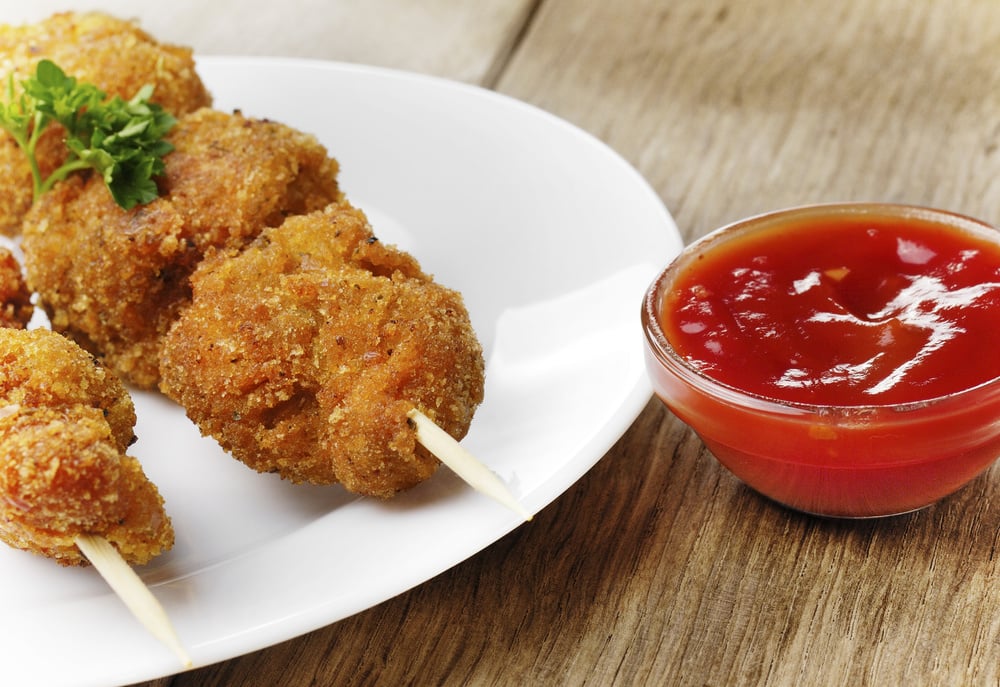 Are you or any of your friends into Paleo? Well, if you’re throwing a Super Bowl party, check out these Paleo-friendly dishes. They should help fuel you and your guests... 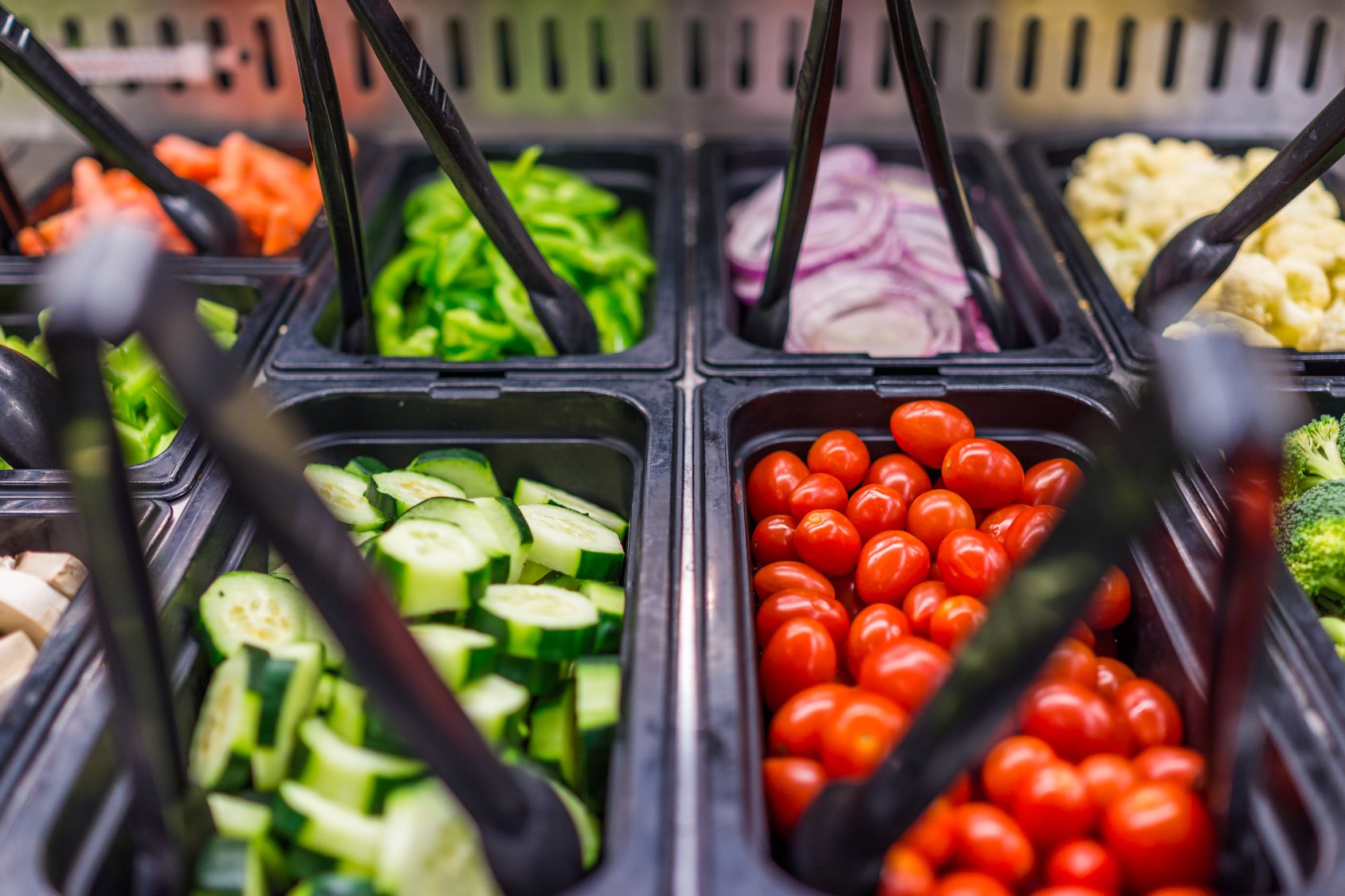 What to Choose at the Salad Bar

It’s hard to know what to choose at the salad bar. A salad is tricky because it’s equally easy to make a plate that’s tasteless versus one that’s weighed down by too...