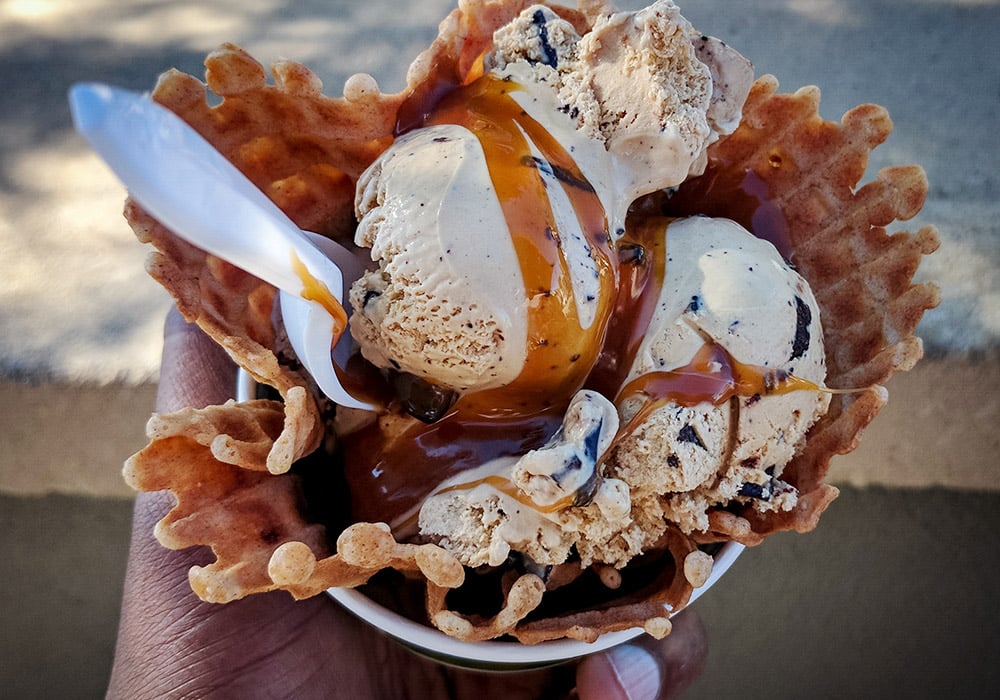 For most people, healthy eating requires work. It takes planning and preparation, commitment and willpower — even for those who love filling up on healthy foods on a daily basis.

Some say that scheduled “cheat days” are a much-needed break from their diet. The philosophy behind this practice is simple: dedicating a day (or meal) to enjoying favorite “off-limit” foods can help satisfy cravings, reward restraint and renew depleted willpower. Cheat days are supposed to serve as a reward that makes sticking to a healthy eating plan more sustainable in the long run.

But do cheat days really work this way? Let’s weigh the pros and cons to help you decide if cheat days are for you or not.

The Benefits of Cheat Days

The pros of cheat days are pretty obvious. A day to indulge in whatever food your heart desires is something almost anyone would enjoy, especially when it has been “earned” by eating healthy and exercising the days prior. Cheat days may temporarily satisfy some cravings, and can certainly feel like a reward for the restraint you’ve shown. They may even renew your willpower and boost motivation and self-control as one small, short-term study revealed. If you’re restricting calories, a high-calorie cheat day can temporarily boost production of leptin, a metabolism-boosting, satiety-inducing hormone, by nearly 30 percent.

The Downfalls of Cheat Days

Sounds like a win-win, doesn’t it? Before scheduling your first cheat day, consider some of the cons, which can impact everything from your relationship with food to your body’s physical response.

Let’s start with the most obvious negative: the name itself. The word “cheat” literally means to deceive or trick; to act dishonestly to gain an advantage. It implies wrongdoing and deceit which may churn up feelings of guilt and shame instead of enjoyment.

Even if they were called “treat days,” cheat days would promote the restriction of certain foods, as well as the labeling of foods as “healthy” or “unhealthy,” “good” or “bad.” Restricting “bad” foods may work against you by increasing your desire for them. Often, as the desire for certain foods increases, so does consumption. So when that cheat day finally rolls around, those once off-limit foods are often vastly overeaten.

But labeling foods as “good” can also backfire. Research shows, when it comes to “healthy” or “good” foods, we are much less concerned with portion control, which puts us at risk for overeating, even on non-cheat days.

In addition to these psychological pitfalls, cheat days can also wreak havoc on your body.

First, it’s improbable that the temporary leptin-induced boost in metabolism will offset all of those extra calories consumed on a cheat day, especially if some of them come from alcohol, which has the opposite effect on leptin.

Additionally, overdoing it on high-carbohydrate foods, which are found on many cheat-day menus, will lead to spikes in insulin and blood sugar. Unfortunately what goes up must come down, and the blood sugar crash after a cheat day or meal can leave you feeling pretty terrible and actually intensify your cravings for high-carb, high-sugar foods in the hours, and even days, to follow.

A calculated cheat day may offset some of the pitfalls of a restrictive diet, like wavering willpower, motivation and self-control — but these types of eating regimens are very difficult to stick to long-term. That’s not to say it’s impossible, it’s just unlikely that cheat days will help you achieve long-term weight loss if your approach to healthy eating isn’t sustainable.

If your healthy eating regimen leaves you feeling like you need a day off to overindulge in foods you regularly avoid, consider adopting a more balanced approach to healthy eating. Try letting go of the food rules you’ve made for yourself and eating a variety of foods in moderation — with none being off-limits — and you may just find that your desire for a cheat day goes away. 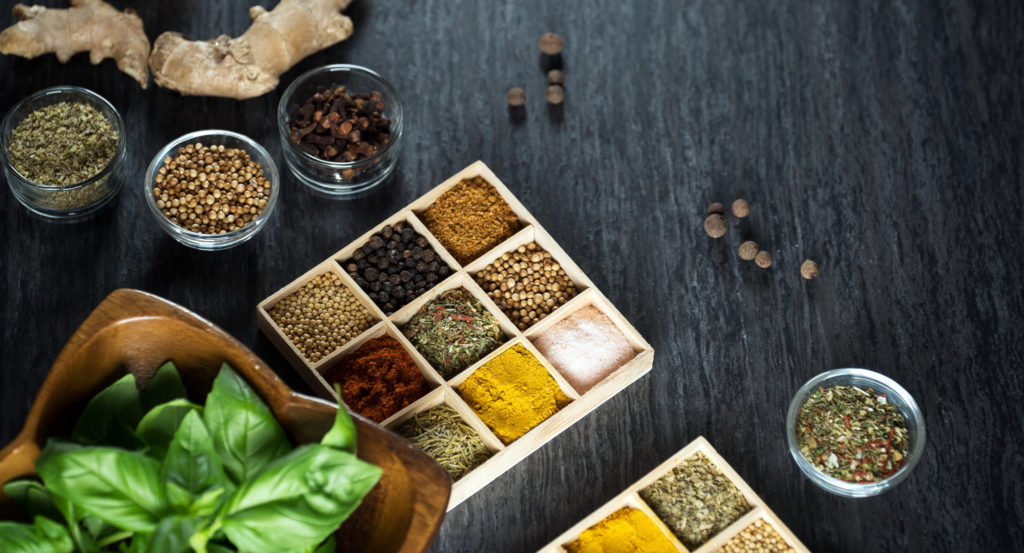 Looking for simple ways to eat a little healthier? Start by stocking up on these nourishing basics. When you have the right ingredients on hand, it’s easy to build... 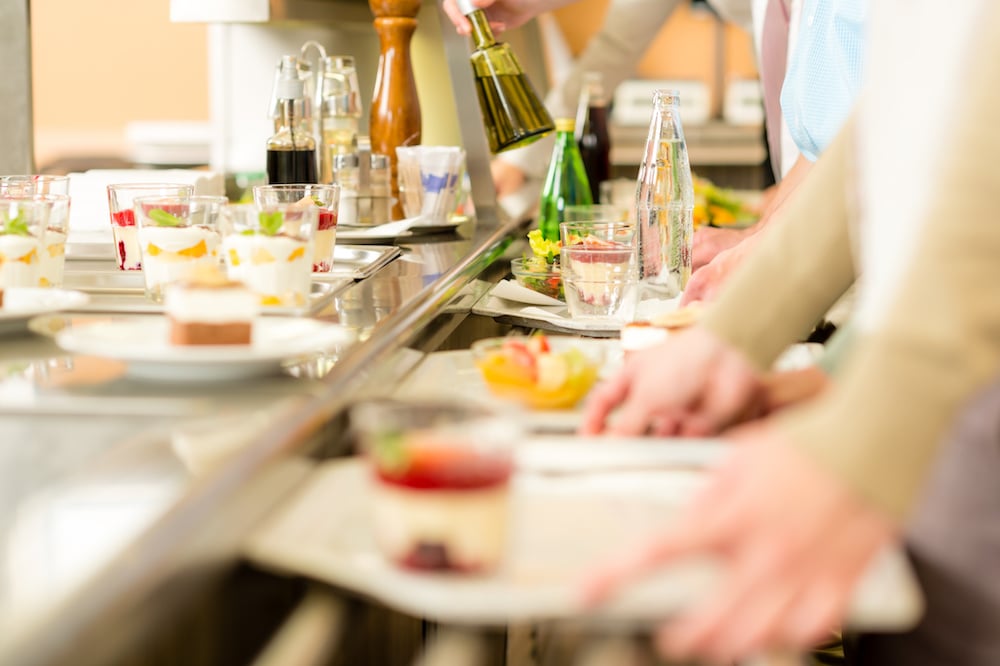 How to Build a Healthy Plate

Take the guesswork out of preparing a nutritious, balanced and satisfying meal with this 3-step guide to building a healthy plate.