Salt in our meals — when are we overdoing it, or should we avoid it entirely? — continues to be a source of controversy. The debate usually plays out like this: Too much salt is bad for me, but my taste buds want it, and my body needs it.

So, how much is too much?

First, let’s find out why salt’s good for you. 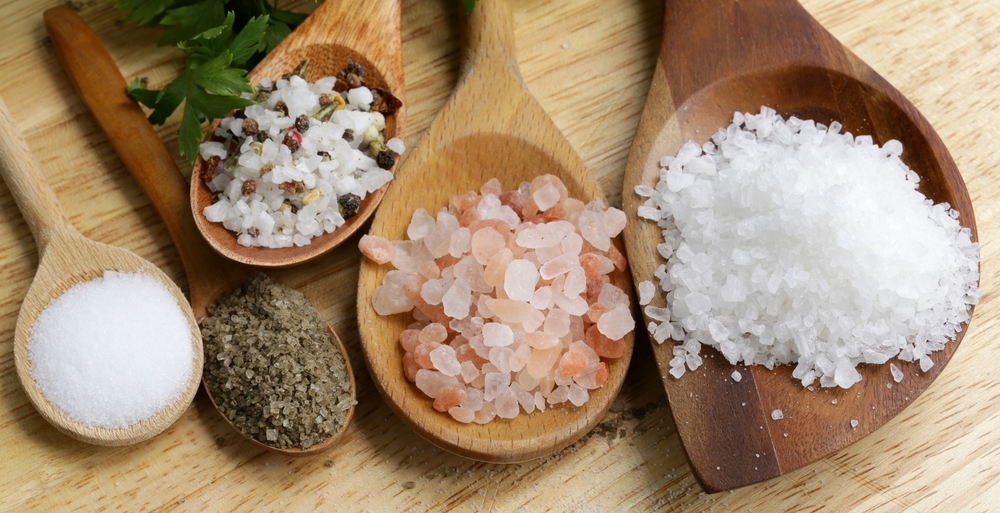 Salt Does a Body Good

Sodium’s role in the blood is to help maintain the right level of blood pressure. If sodium levels in your blood are too high, your body will absorb extra fluid into the bloodstream to help dilute that sodium. This increases the total volume of blood, making your blood pressure rise. See the illustration below, which shows fluid increasing in order to dilute the red particles, or sodium. 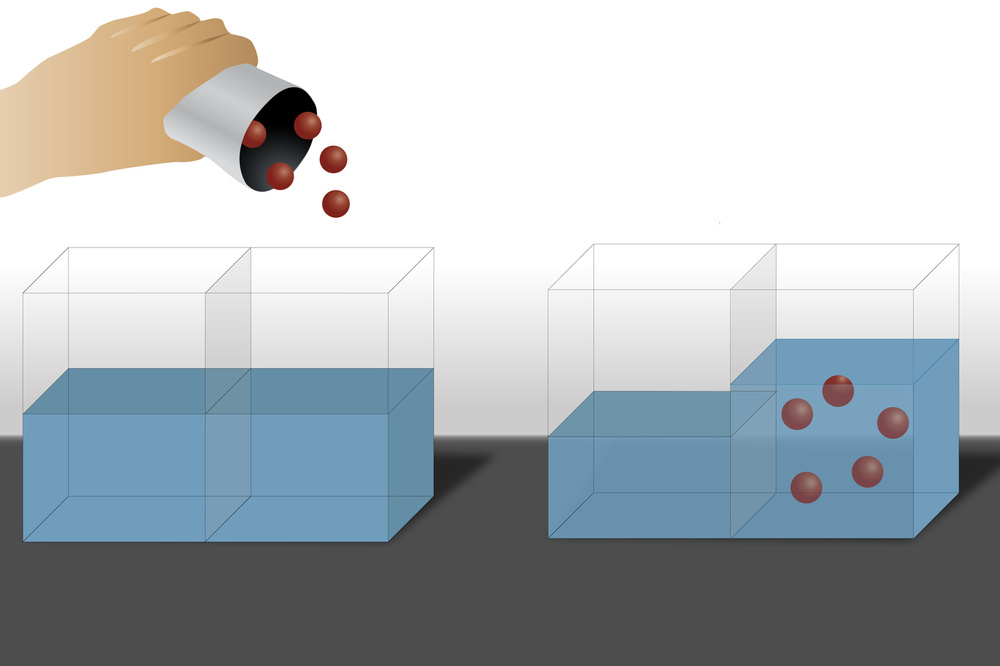 For most people, this is a natural function that the body does a good job of regulating. That said, regulating fluid and pressure can be problematic for people with heart disease, kidney disease and other risk factors.

Sodium is naturally occurring in animal products: meats, cheeses and seafood. It can be added to food during cooking or at the table.

That said, most of the sodium we eat comes from packaged, processed, store-bought and restaurants foods.

How Much Sodium Should I Get Each Day?

The US Dietary Guidelines recommend limiting sodium to less than 2,300 mg per day and 1,500 mg per day for higher-risk populations. An easy way to meet this recommendation is to try to shoot for 1 mg of sodium per 1 calorie of food you eat.

But rather than constantly checking packages to count up sodium content, my recommendation is to worry less about numbers. Instead, skip the packaged food  and eat more real food. Whole non-processed foods will come with better sodium, sugar, fiber, omega fatty acids and other health properties than almost any packaged food you’ll find. 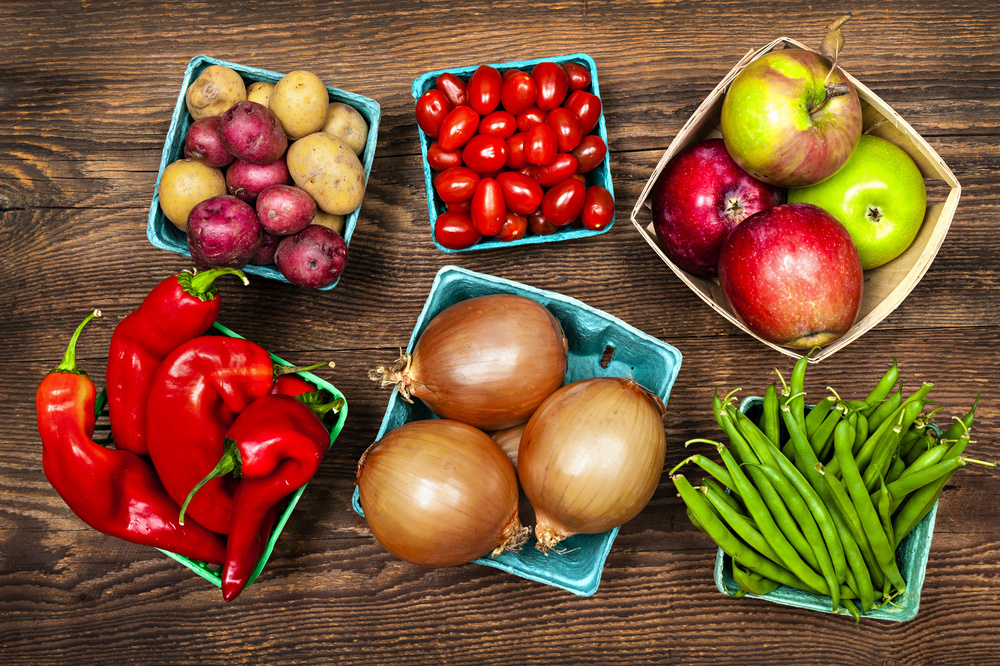 Keep in mind that you should love your food, but your food should also love you. 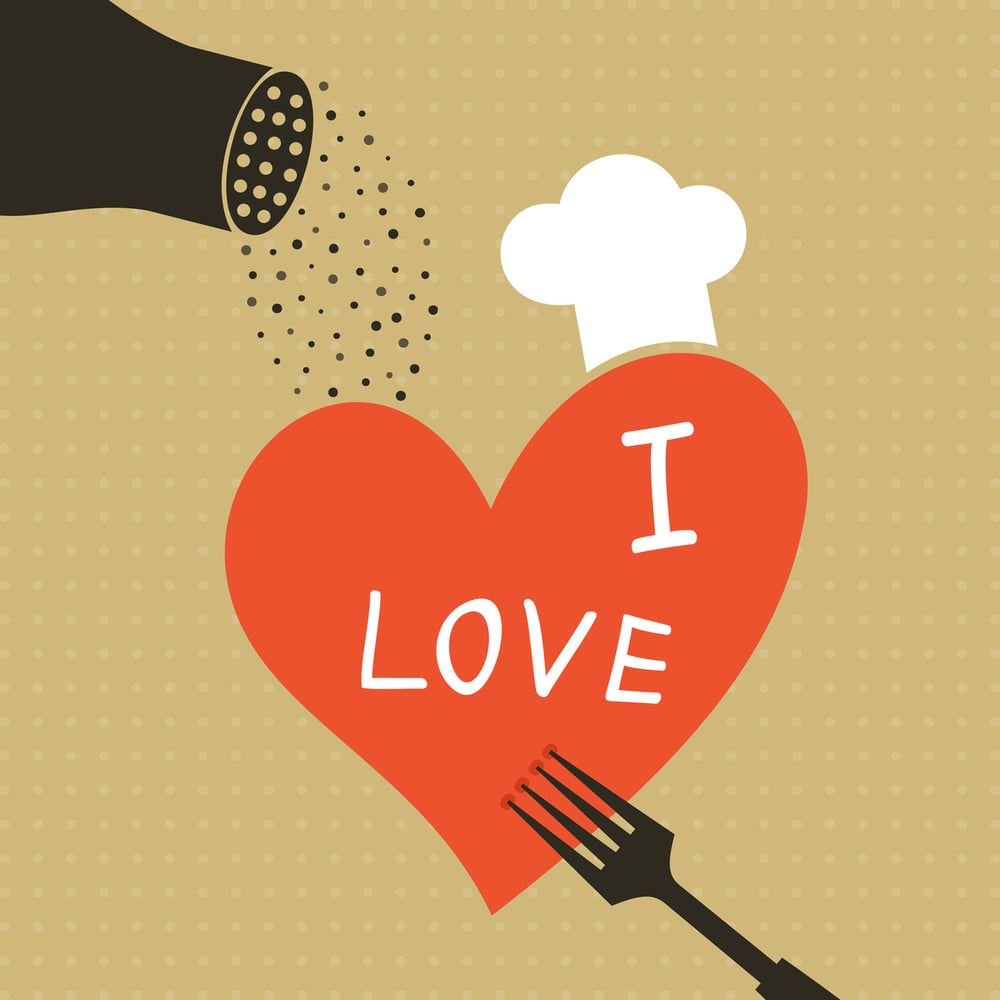 In How much salt is too much of a good thing, we reviewed why we need salt, the role it plays in our body, and where you’ll find it in your diet. What we didn’t cover... 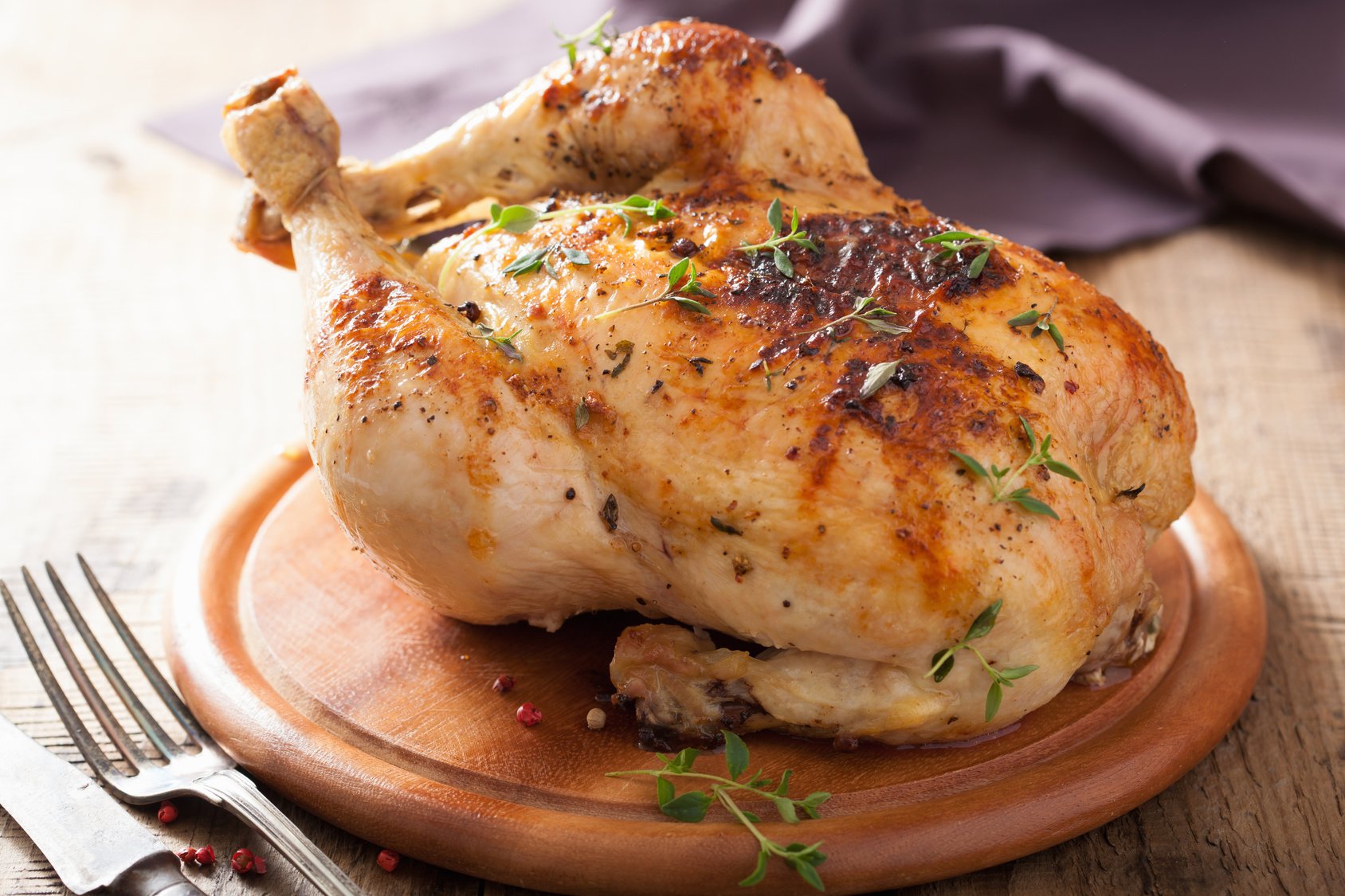 How Much Protein Do You Need?