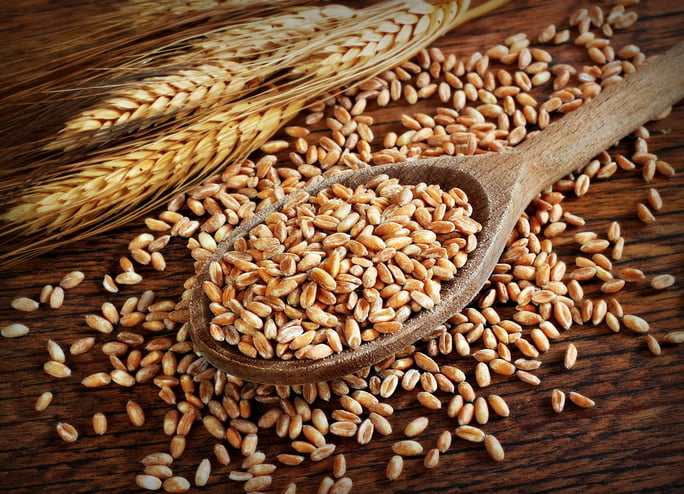 Whole grains are a great staple to add to your diet, because they’re high in fiber and packed with essential minerals, vitamins, and antioxidants. You’ve probably already tried brown rice, but there are a wide variety of whole grains to choose from. Here are five worth trying — and not just because they’re healthy choices, but because they’re full of good flavor, too.

The whole grain amaranth is a protein powerhouse, consisting of roughly 13 to 14 percent protein per serving. Amaranth also contains three times the average amount of calcium of other grains, and is a good source of iron, magnesium and potassium. It has a complete amino acid profile because it contains lysine, an amino acid that’s typically missing from or negligible in other grains. Naturally gluten-free, this slightly nutty and toasty grain can be eaten as cereal, popped like corn, or mixed with a little bit of wheat flour for baked goods.

Barley, a member of the grass family, is one of the world’s oldest cultivated grains. It has the highest fiber content of whole grains, at about 17 percent fiber (compared to 3.5 percent for brown rice). Barley is also high in protein, and delivers a huge helping of various antioxidants, vitamins and minerals including niacin, vitamin B6, thiamin, manganese and selenium. It’s been shown to help reduce LDL cholesterol (“bad cholesterol”), and the FDA allows foods with barley to claim they may help reduce the risk of coronary heart disease.

Barley is amazingly versatile. You can cook this nutty and chewy grain in a side dish (think, barley pilaf) or use barley flour in your favorite baked goods. Whole grain barley tends to have a thick, inedible hull, so make sure to look for hulled versions. It might take 45 minutes to an hour to cook barley, so try cooking a big batch and refrigerate or freeze portions for later.

Sorghum is a gluten-free whole grain that originated from Africa and is currently ranked by the USDA as the 5th most important cereal crop in the world. It’s an excellent source of dietary fiber, with 12 grams of fiber in one cup of sorghum, and some varieties are high in antioxidants. Last, but not least, it is very easy to incorporate sorghum into existing recipes. Some varieties have a sweet flavor and are light in color, which makes them very adaptable as a flour substitute.

Long before rice gained its foothold in Asia, millet was thought to be the staple grain in the region. Its legacy continued in Chinese culture where the characters for “millet” and “mouth” together mean “harmony.” Millet is high in antioxidants and magnesium, which is a mineral that plays an important role in maintaining normal muscle and nerve functions. As a gluten-free grain with a mild flavor, it pairs well with most foods. When cooking millet, use 2.5 cups of liquid to 1 cup of grain for the most optimal texture.

Oats
Oat is one of the few grains that has a sweet flavor, which is why it is often used as breakfast cereal. Even though it is one of the most widely consumed grains, the germ and bran are rarely removed in processing. So when you see oats on the nutrition label, you’re almost guaranteed to be getting a whole grain. In the United States, most oats are flattened to produce what you see marketed as “rolled oats” or “instant oats” in the supermarket. Steel-cut oats, in contrast, contain the entire kernel (often sliced once or twice into smaller pieces for easier cooking), and have a chewier texture and nuttier flavor.

Ready to eat more whole grains? Find delicious dishes using the whole grains above — plus others, such as quinoa, farro, buckwheat, bulgur and rye — in Zipongo’s Recipes with Whole Grains category, or by searching the recipes section by ingredient. 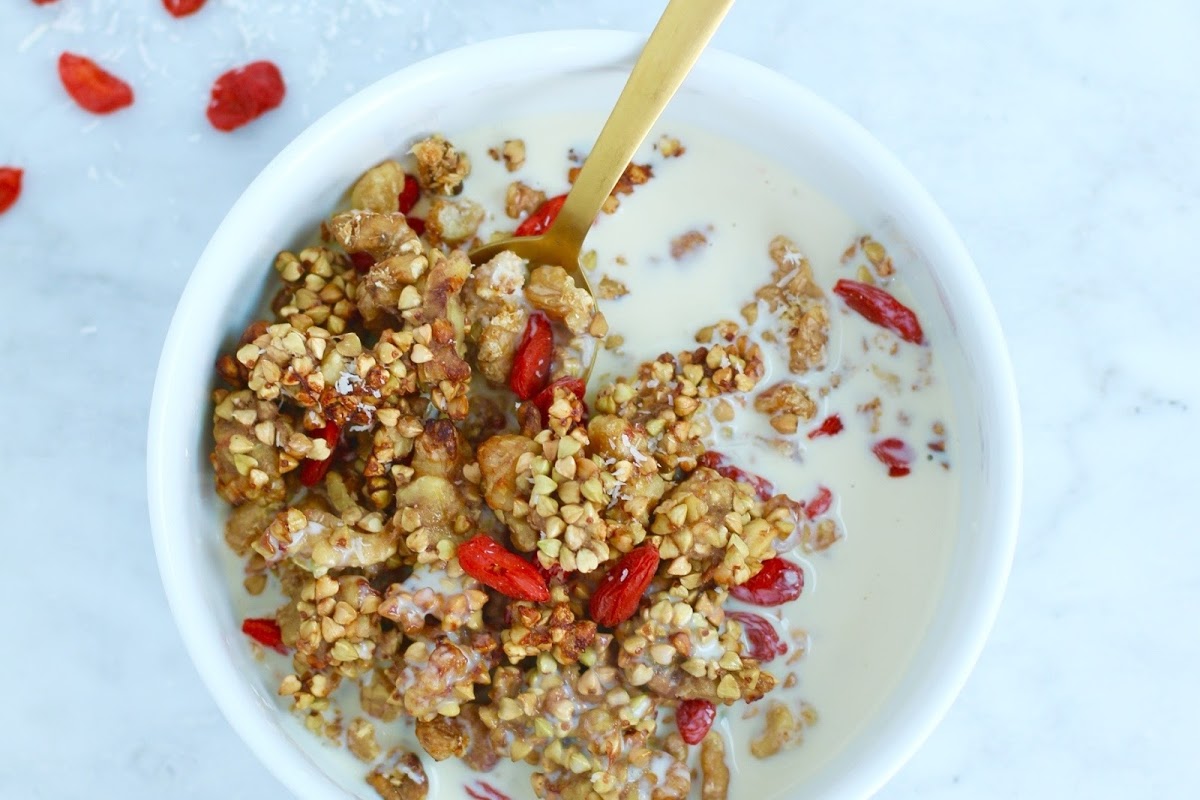 6 Gluten-Free Whole Grains and How to Use Them

We’ve all heard the advice to eat more whole grains because of their superior fiber content and nutrient...