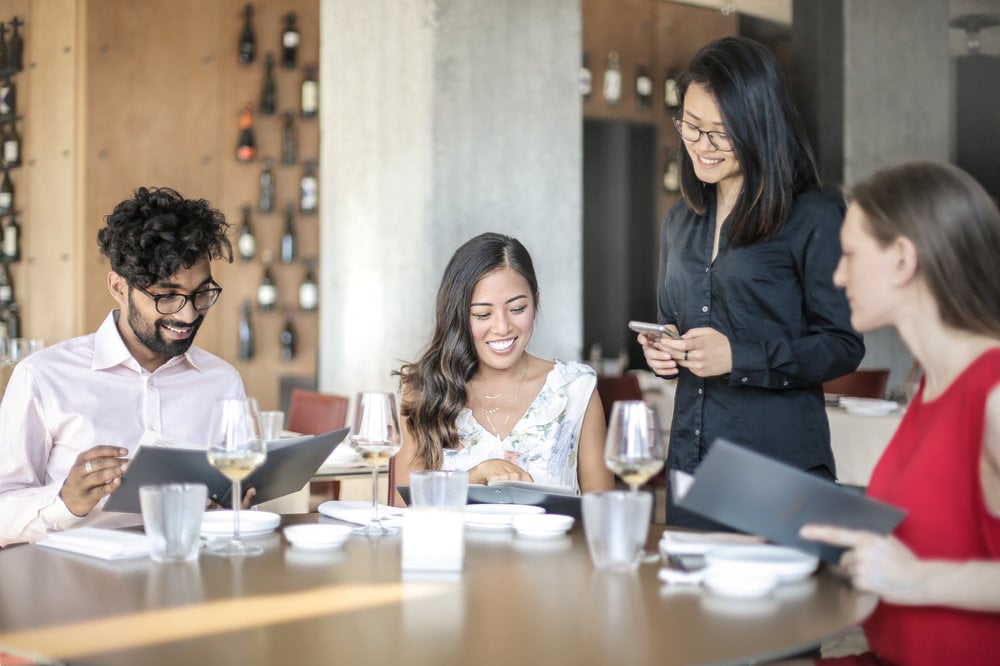 Just in case you’re not as glued to the food headlines as we are, here’s the scoop on some of the most exciting food stories people are talking about right now.

New Findings on How Diet Shapes Your Gut Bacteria

Researchers at the University of California San Diego are working on the largest study of the gut microbiome so far, and they’ve just released some of their initial findings. The American Gut Project began in 2012 as a citizen-based science project. Individuals contribute $99 and a fecal, oral or skin sample to researchers. In return, participants get a report about the microbiota in their sample. As of mid-2017, the project included data from 15,096 samples provided by 11,336 people, mostly in  the United States, the United Kingdom and Australia, along with 42 other countries and territories.

Here are the major findings:

This study is one to watch in the coming years as researchers work to understand the complex relationship between our microbiomes and our health and wellbeing.

If you’d like to learn more about the microbiome and why it’s so important, check out our webinar, When Is Food Your Best Medicine?

It’s official. Restaurants, movie theaters, grocery stores and any establishment with over 20 locations selling food are now required to list calorie counts on their menus, according to a new rule on menu labeling. The legislation was passed in 2010 as part of the Affordable Care Act, but between delays, background work and the time restaurants needed to comply, the deadline was pushed to May 2018.

The policy caused stir in the restaurant world. Some were in favor, arguing that a uniform national standard is better than a patchwork of state-by-state requirements that left them creating different menus for different locations. Others battled the regulation until the final hour.

How will the new regulations impact you the next time you eat at a restaurant chain? Of course, you’ll be able to take calories into account, which can be a big help when it comes to maintaining your healthy-eating goals. But there’s another, more surprising benefit. Over the past eight years, as restaurants prepared for the menu labeling change, some modified their dishes to reduce calories, sometimes by over 30 percent!

Even with calorie info, it can be tricky to choose healthy dishes when you’re eating out. It helps to know a few menu words to avoid when you’re watching your calories, fat, sugar and sodium.

Studies show that shifting to a less “meat-centric” diet is better for your health, better for your community, and easier on your wallet. In this timely and informative... 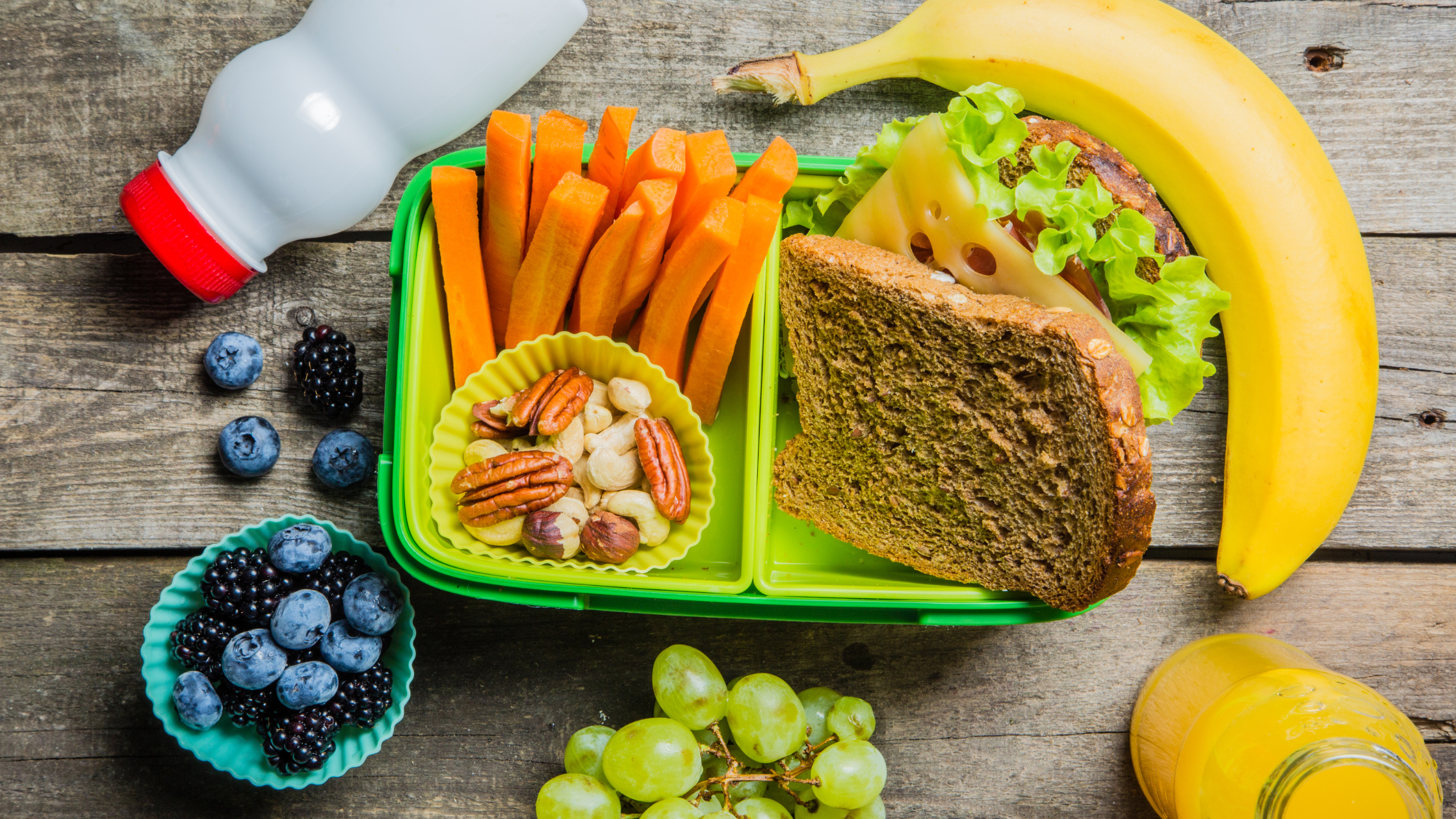