Like it or not, picky eating is a normal part of childhood that usually begins to emerge as soon as your kiddo learns the meaning of the word “no.” Just because picky eating is normal doesn’t make it any less frustrating as a parent, though. To help you cope with this challenging phase, we’ve put together seven tips for easier mealtimes.

1. Know your role. Don’t make the mistake of preparing separate meals when (not if) your child refuses to eat what you’ve made. When it comes to food, your role as a parent is to buy and prepare a variety of healthful foods to offer at meals and snacks, to create a relaxed, comfortable eating environment and to be a good role model. That’s it.

2. Let your child decide. If they don’t touch their veggies, forcing them only works against you. Research shows an authoritarian parenting style at mealtime increases children’s preferences for less desirable foods and decreases preferences for healthier foods. Let your child decide whether, what and how much to eat, and don’t nag or negotiate if they’re not interested in a particular food.

3. Don’t reward healthy eating with highly-desired foods. Research shows that offering food rewards, like dessert, almost always makes the reward food more desirable and healthy food less desirable. A better way to praise your healthy eater is to dish out non-food rewards like more time to play outside or stickers they redeem for a new toy at the end of the month. Giving them a few extra minutes of screen time after dinner can be pretty motivating, too!

4. Don’t hype healthfulness. This may seem a bit backward, but research shows when children hear about the benefits of healthy food, they’re less likely to eat it — or end up eating less of it. You’re better off simply serving dinner without saying anything about its healthfulness. Instead, emphasize how good the food tastes!

5. Serve new  (or “yucky”) foods alongside favorites. This allows you to gently offer new foods while letting your child remain in control of what they choose to eat. Some children need to be offered a new food 15 to 20 times before they will eat it, and even more before they decide if they like it or not.

6. Don’t force new foods. New foods are a lot less scary if you aren’t being forced to swallow something you may not like. Instead of making your kids take a bite, encourage them to explore new foods by touching, licking, smelling, tasting and describing them.

7. Think big picture. For the majority of children, pickiness is as much about control as it is a dislike for certain foods. The good news is, it’s a phase. Growing a healthy eater happens over time, not just at one meal, so keep serving a variety of healthy foods regardless of the outcome. In time your kids’ tastes will come around. 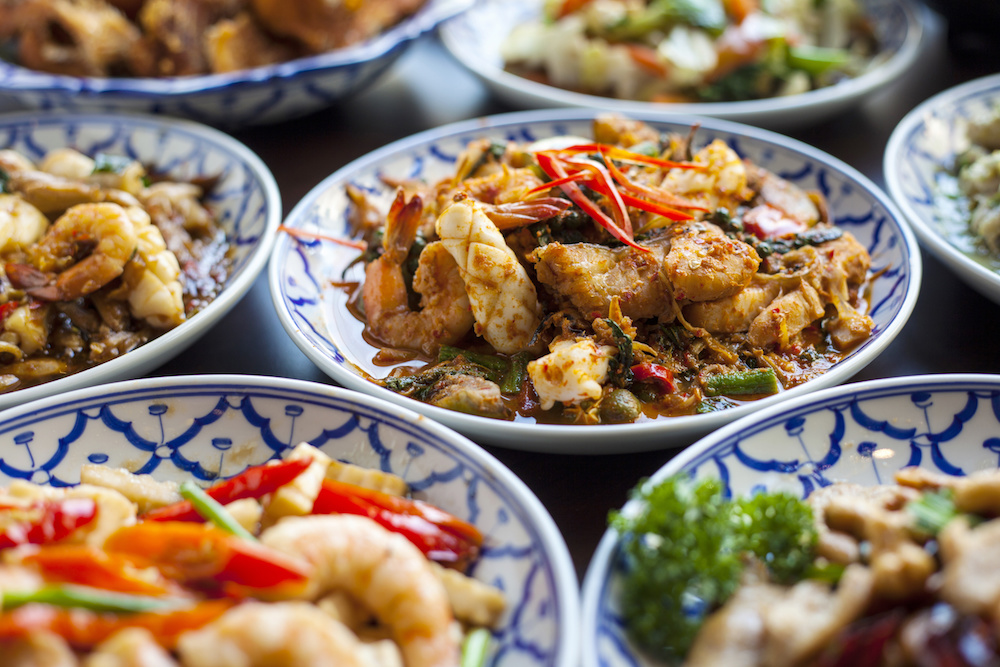 One Simple Switch to Save Calories

When it comes to plate size, bigger is not necessarily better — at least for your waistline. According to the Food Brand Lab at Cornell University, people dished out... 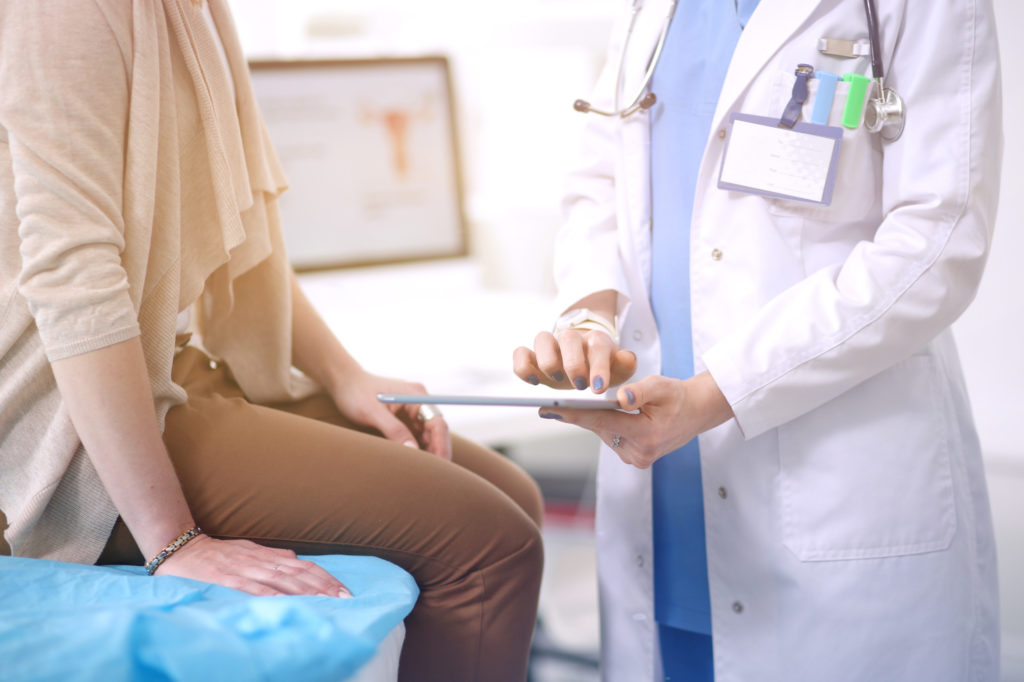 Are You Seeing the Wrong Doctor?

Whether or not you are aware of it, choosing a healthcare provider is a big deal. It becomes an even bigger deal if you have a complicated medical history or any...