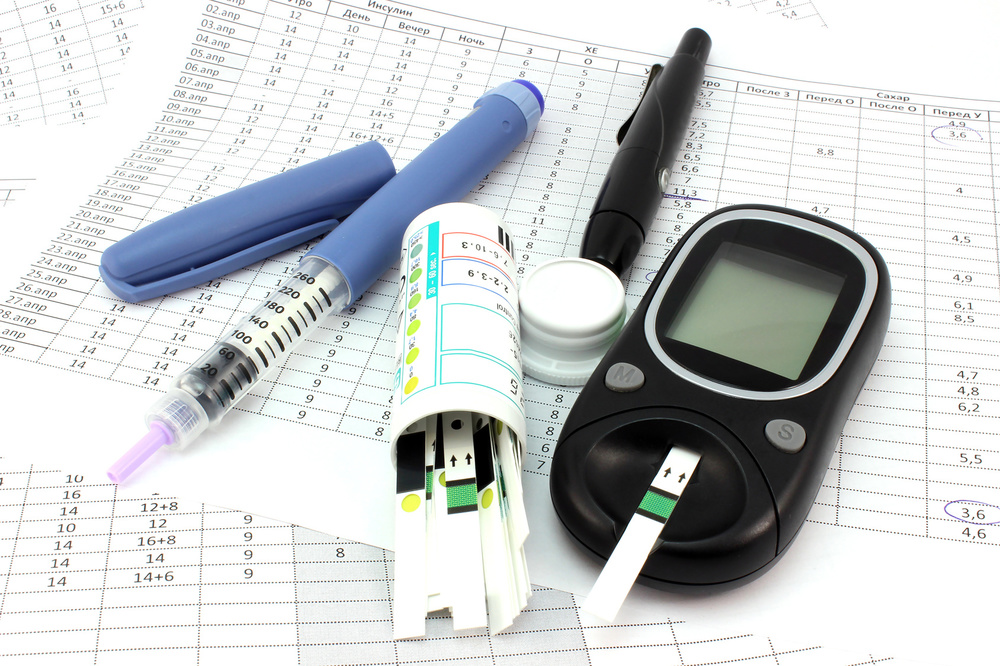 More than likely, you know someone who has diabetes or is at risk for diabetes. Nearly 30 million Americans have this chronic disease. Another 86 million Americans are prediabetic, which means they are at high risk of developing the full-blown disease. While diabetes is more closely linked to a Western lifestyle, the developing world is also seeing increased rates of the disease. In 2014, the World Health Organization (WHO) reported the global prevalence of diabetes to be 9% among adults (1). The WHO has responded by dedicating World Health Day 2016, April 7, 2016, to diabetes awareness and prevention.

There are three main categories of diabetes: type 1, type 2, and gestational diabetes. The most common type, and the one that is the most preventable, is type 2 diabetes. Research strongly indicates that a eating a healthy diet, exercising regularly, maintaining a normal body weight and avoiding tobacco can prevent or delay the onset of type 2 diabetes (2).

If someone has diabetes, they are either unable to make or effectively use insulin, a hormone that is required for cells to absorb fuel. Diabetics who cannot make insulin will typically take injections of the hormone as treatment. Diabetics who don’t use insulin effectively can manage the disease with medication or by changing their food habits. In either case, individuals who don’t take action to control their diabetes can suffer serious consequences, including blindness, amputations and a shorter lifespan. Providing diabetics with resources and support to stick to their medications, eat appropriate foods, and be physically active is critical to combatting this disease.

While there are some specific dietary recommendations for diabetics, these aren’t the same rules for individuals aiming to prevent diabetes. Perhaps the most common misconception is that avoiding sweets is the main strategy for managing and preventing diabetes. Actually, all refined carbohydrates (such as white rice, white pasta, and white bread) should be eaten in limited amounts by diabetics. Instead, it’s better to opt for whole grain carbohydrates, such as brown rice, whole grain pasta, or quinoa. Additionally, diabetics need to carefully monitor the quantity and timing of their carbohydrate intake. In contrast, while individuals without diabetes should opt for whole grains over refined carbohydrates, they do not need to monitor quantity as closely as diabetics (although it’s still important to eat proper portions!).

Here are a few ways you can help make a dent in the diabetes epidemic on World Health Day, or any day: 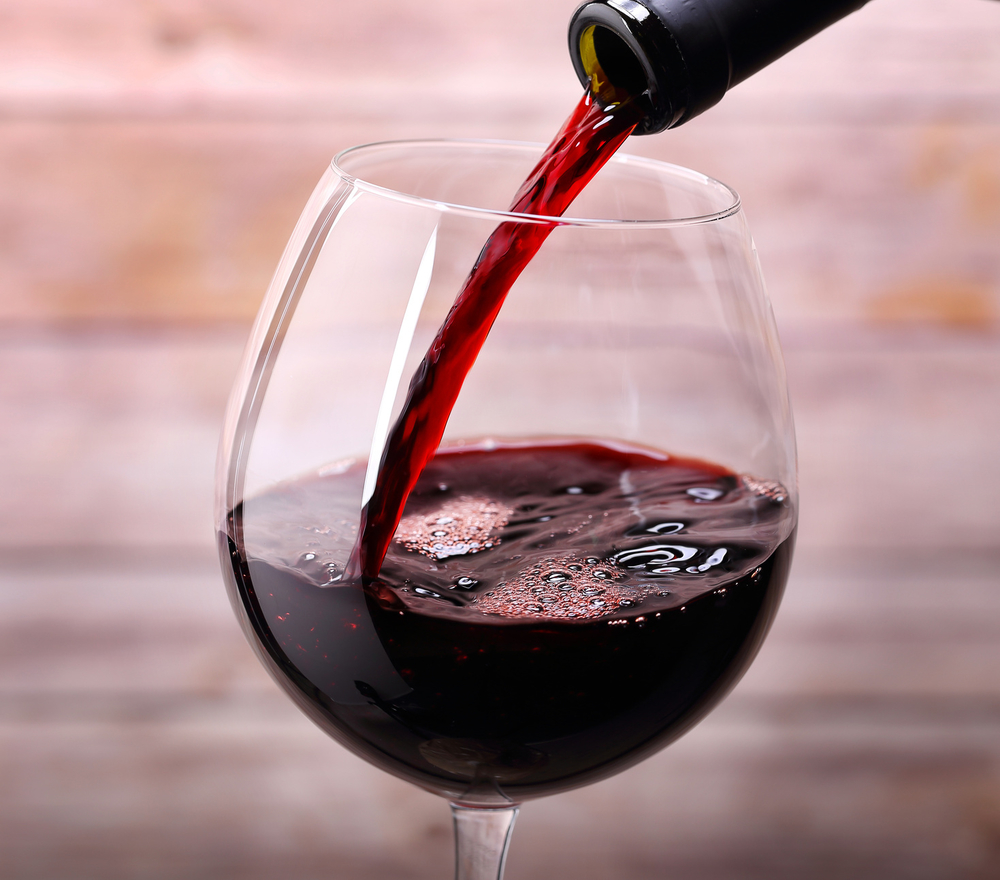 Can Certain Foods Trigger a Headache?

Ever find yourself with a pounding headache, one that has you popping painkillers in hopes of easing your misery? Well, you’re not alone. It’s estimated that roughly 45... 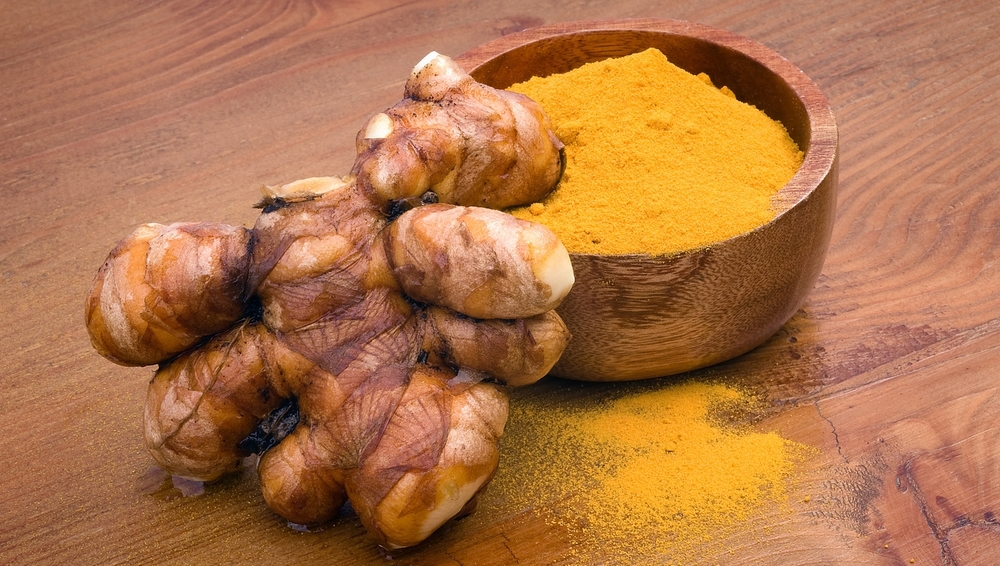 Cardiovascular disease remains the leading cause of death in the United States.  According to a study from the American Heart Association, 121.5 million Americans, or...