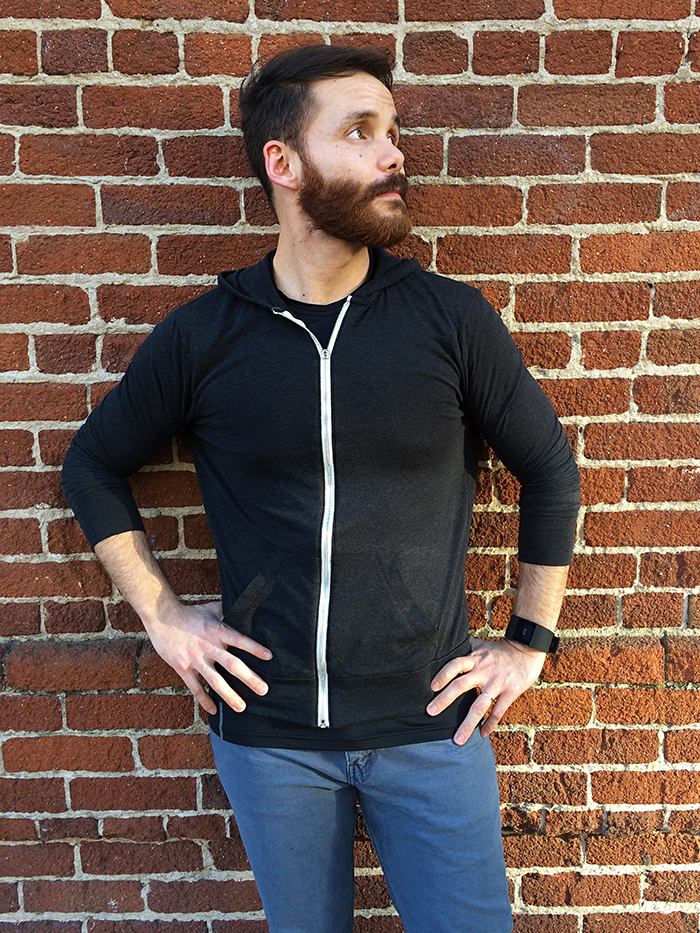 “Zipongo’s endeavors to help people eat well resonated with me and after meeting the awesome people working there, I knew I wanted to help contribute to Zipongo’s mission.”

As a Product Designer at Zipongo, Jesse focuses on applying design thinking and creating beautiful solutions towards the whole product experience. Before Zipongo, he worked at a couple of video game-oriented media sites, including curse.com and CBS Interactive (which encompasses gamespot.com & giantbomb.com). He also spent some time at a small design agency called DBS Interactive, which is based in Louisville, KY. At each company, he served as a combination of designer and developer.

1. Tell us why you joined Zipongo. As someone who was previously overweight and living an unhealthy lifestyle, I personally experienced the positive change eating well had on my life. Ever since that moment of change, healthy eating and nutrition have been important elements of my life. Zipongo’s endeavors to help people eat well resonated with me and after meeting the awesome people working there, I knew I wanted to help contribute to Zipongo’s mission.

2. What are you most proud of (personal or career-wise)? I’m proud of being a self-taught designer and developer. Early in my career, there were no schools or online courses available like there are today, so I learned by experimentation and deliberate practice. This method of learning became invaluable to me later on in my career because it forged strong habits that help me to continually grow my skill set and push my limits.

3. What’s your favorite restaurant in the city? My favorite restaurant isn’t really a restaurant but rather a small food wagon called Crêperie Saint-Germain on the corner of Howard and 2nd St. in SoMa. I had my first crepe while travelling in Romania years back, and ever since I have been a crepe junky, savory ones in particular. Crêperie Saint-Germain was only a few blocks from my office when I worked in the area, and one of my favorite things to do at the time was to take a nice stroll, get some fresh air and dig into a delicious savory crepe.

4. Can you share something that ranks high on your bucket list? My wife introduced me to rock climbing several years back and I’ve become completely hooked on climbing ever since that fateful day. There are always new and harder challenges waiting for you in the sport, and one of those challenges I have ranked high on my bucket list is to climb The Nose of El Capitan in Yosemite. The Nose is considered worldwide as an iconic, classic climb that requires a good depth of experience and knowledge. Being able to summit the route would be a significant mark of progression and accomplishment for me.

Want to work with Jesse and the folks at Zipongo? Check out our current job openings.

Here’s what’s been happening at Zipongo this month.

The first thing you’ll notice when you go to www.zipongo.com is that we’ve designed a new look and feel for our...