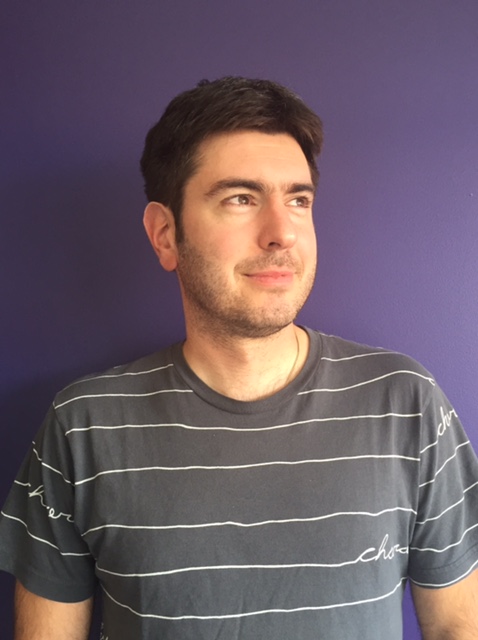 “I’m proud that we’ve grown our engineering team so quickly and with top-notch talent.”

Zipongo’s Director of Engineering Alex Muresan studied computer engineering at Georgia Tech where he was able to combine his interests in computer science and electrical engineering. Hailing from Romania, he and his family came to California when his dad took a job at Apple as one of the first engineers to work on the iPhone. Following graduation, Alex worked on front-end web development at AOL and was part of the team that overhauled the mail platform to Web 2.0 AJAX. He then joined the social discovery startup Tagged where he grew into a senior lead role and was the technical mentor leading Tagged’s iOS engineering team. At Zipongo, Alex is focused on growing the development team and creating products that will help people eat healthier.

1. Tell us why you joined Zipongo. Jason Langheier and I used to be neighbors, so we’ve known each other for a few years. In the early days, he showed me a mockup of Zipongo’s first iPhone app, and I thought it was a great idea. At the same time, I had gained a newfound appreciation for healthy eating after some health problems in my family. I connected with Zipongo’s mission because I believe healthy eating is one of the best ways to prevent chronic disease. I first joined the team as the mobile and front-end lead, but soon after took on the challenge of growing and managing the entire engineering team.

2. What are you most proud of (personal or career-wise)? Career-wise, I’m proud that we’ve grown our engineering team so quickly and with top-notch talent. It’s incredibly humbling to look at how robust our team has become over the past year.

On a personal note, I’m proud of the national championships I’ve won racing cars. I’ve been racing ever since I got my driver’s license — a good thing because I never picked up any bad driving habits. It’s something I bond with my family over, since I race with my dad and my mom is always around to support us. We’ve won three different kinds of championships in between club racing and autocross, and I’ve been featured in a couple magazines, too (including one cover).

3. What’s your favorite food spot in the city? The best pho I’ve had in San Francisco is at a hole-in-the-wall spot called Vietnam Restaurant on Broadway and Columbus. I’m very particular about pho, and I feel very strongly that this is the best broth in town. One of my other favorites is Pakwan Restaurant in the Tenderloin. It’s my go-to place for Indian and Pakistani food.

4. Can you share something that ranks high on your bucket list? There’s a type of national racing championship called the runoffs that I’d like to compete in. I’m no longer practicing that type of racing at the moment, but I hope to resume in the future. Another thing on my bucket list is to explore more countries east of Romania. Japan is at the top of my list, since it’s got great food and awesome cars.

Want to work with Alex and the folks at Zipongo? Check out our current job openings. 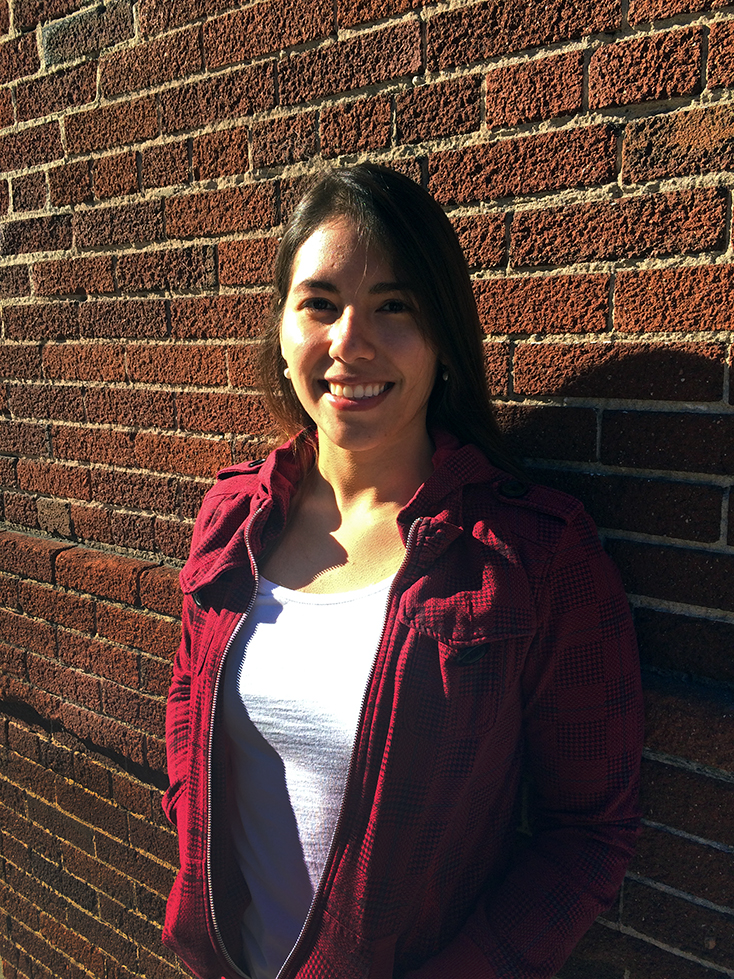 “It’s truly a rewarding experience to be part of a team that is working passionately towards building and improving a product that is helping people make healthier...