Amaranth, a common name that covers more than 60 different species of amaranthus, is distinctive in appearance as it bears bright red, gold or purple flowers. Hailing from Latin America, this whole grain used to play a part in the annual grain tribute to the Aztec emperor.

Besides its storied place among the Aztecs, amaranth is also a protein powerhouse with roughly 13 to 14% of protein delivered per serving. It has a complete amino acid profile because it contains lysine, an amino acid that’s typically missing from or negligible in other grains. Amaranth also contains three times the average amount of calcium than other grains and is a good source of iron, magnesium and potassium. Naturally gluten-free, you can eat this slightly nutty and toasty grain as cereal, pop it like corn or mix it with a little bit of wheat flour to make baked goods.

Barley goes way back in history, about 10,000 years. The Egyptians buried mummies with necklaces of barley and, in the 14th century, King Edward II in England used it to standardize the inch by deeming it equal to three dry barley grains.

Barley has the highest fiber content compared to all of its whole grain counterparts with about 17% of fiber per serving as compared to 3.5% for brown rice. Besides all of its fiber-y goodness, barley is big on protein and also comes with a huge helping of various antioxidants, vitamins and minerals including niacin, vitamin B-6, thiamin, manganese and selenium. It’s been shown to help reduce LDL cholesterol (aka bad cholesterol) and even the FDA allows foods with barley to include claims that they may help reduce the risk of coronary heart disease.

Barley, which is a member of the grass family, is amazingly versatile. You can cook this nutty and chewy grain in a side dish — think barley pilaf — or use barley flour in your favorite baked goods. Whole grain barley tends to have a thick inedible hull, so make sure to look for hulled versions of the grain. Also, it might take anywhere from 45 minutes to an hour to cook barley, so try cooking it in a big batch and refrigerate or freeze the rest, split up into appropriate serving sizes, until you want to eat it again. While you’re at it, why not give our Barley-Stuffed Peppers with Cheese a try.

Long before rice gained its foothold in Asia, millet was actually thought to be the staple grain in the region. Its legacy continued in Chinese culture where the characters for “millet” and “mouth” together mean “harmony.”

Millet is high in antioxidants and magnesium, which is a mineral that plays an important role in maintaining normal muscle and nerve functions. As a gluten-free grain with a mild flavor, it pairs well with most foods. When cooking millet, use 2.5 cups of liquid to 1 cup of grain for the most optimal texture.

Comment below to tell us what your favorite whole grain is. 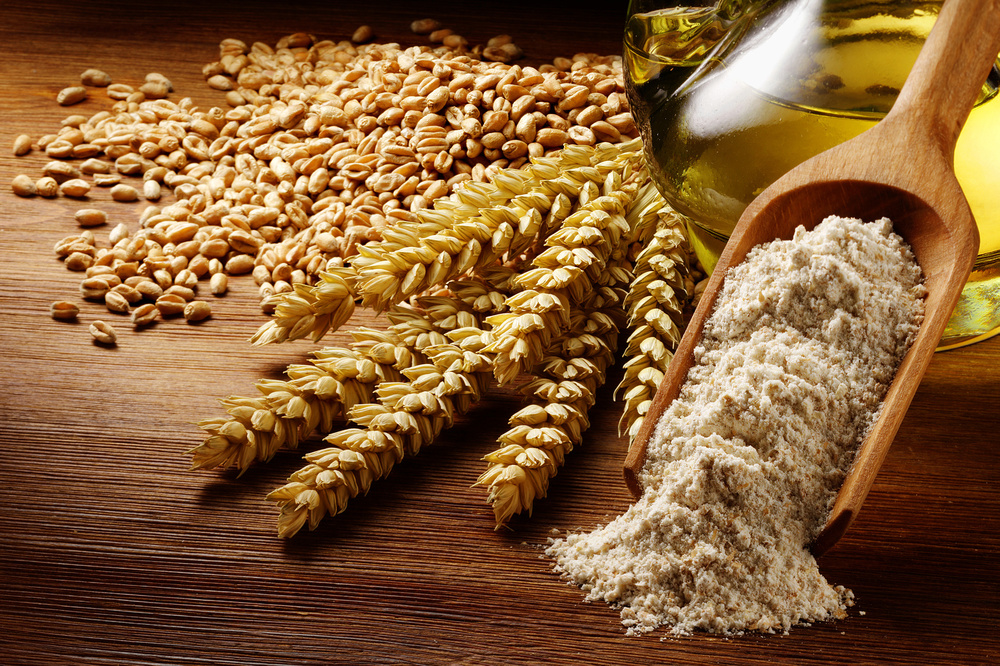 How to Choose Better Bread

All bread products are not created equal. Some bread products provide few beneficial nutrients, while others can be enjoyed as part of a healthy diet. Choose a better,... 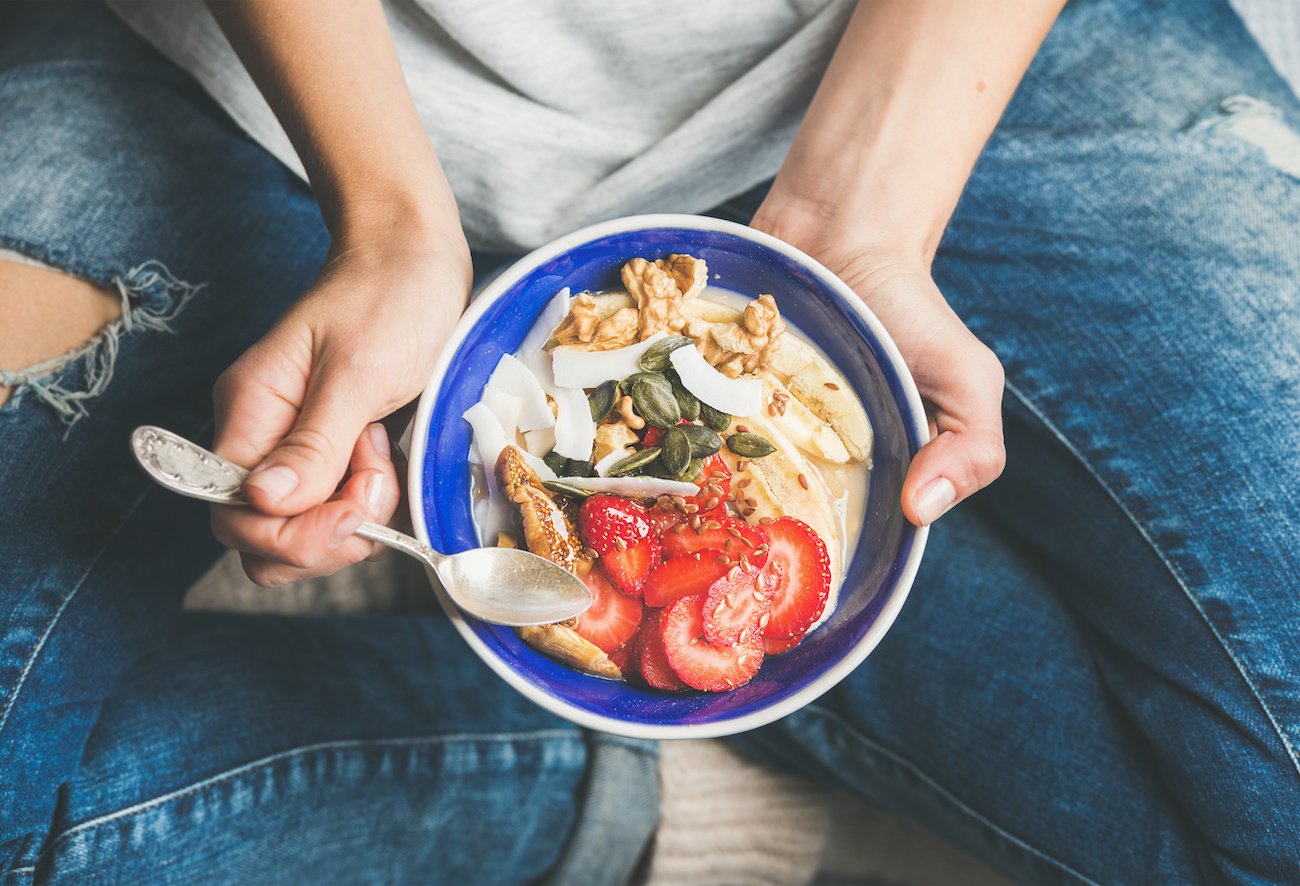 If you’re one of the many people who’ve set a goal to eat healthier in the new year, you’re probably getting a lot of advice. Maybe your doctor suggested that you eat...