Spring has finally sprung and most of us can’t wait to get outside to enjoy warmer weather. Of course, what this also means is that we’re entering allergy season. According to the American College of Allergy, Asthma and Immunology, roughly 50 million Americans suffer from allergic rhinitis, aka hay fever. Allergies are either seasonal (occurring in the spring, summer and/or early fall) or perennial (year-round). If you’ve got seasonal allergies, then you’ll likely start having symptoms soon, if you haven’t already.

Seasonal allergies are caused by the increase of pollen released into the air from plants. When we breathe in the pollen, our immune system goes into overdrive, fighting substances (i.e., the pollen) that it believes are attacking the body, but in fact are harmless. This results in coughing, sneezing and/or itchy eyes. Even though there’s no known cure for seasonal allergies, certain foods can help alleviate the symptoms.

There’s a powerful antioxidant hiding in the skin of red grapes called resveratrol. Multiple studies have shown that consuming resveratrol can reduce inflammation in our bodies, relieving any swelling in our nasal passages as well as alleviating allergy symptoms when pollen counts are high. Resveratrol can also be found in other colorful berries, especially in blueberries, not to mention red wine.

Tomatoes are a great source of vitamin C and should be a staple in your pantry during allergy season. You probably already know that vitamin C is a powerful antioxidant that’s known to alleviate any cold-like symptoms. But did you also know that it’s a natural antihistamine? Histamine is produced when we breathe in allergens like pollen, thus causing folks’ allergies to go haywire. Unlike over-the-counter allergy medicines, which interfere with histamine after it has already been produced in your body, vitamin C actually prevents the formation of this compound, hence stopping allergy symptoms in their tracks.

In order to maximize the effectiveness of vitamin C in preventing allergies, it’s best to have it with flavonoids, which are found in the skin of most colorful fruits and vegetables. If tomatoes aren’t a favorite of yours, then try oranges, strawberries and even red peppers, all of which are high in vitamin C.

Check out our Spanish-Inspired Tomato Salad.

Nuts and seeds are great healthy snacks, and they’re even better eaten during spring allergy season. Nuts like walnuts are high in omega-3 fatty acids, which have been shown to reduce inflammation. One study concluded that high consumption of omega-3s appear to reduce the chances of developing allergy and asthma symptoms. (For that matter, this study also found that eating fruits and vegetables had a beneficial effect among children suffering from allergies and asthma.)

Moreover, nuts are also great sources of vitamin E, yet another powerful antioxidant. This fat-soluble vitamin helps boost your immunity and protect against any tissue damage in your nasal passage. However, since most nuts and seeds are also calorie dense, make sure you don’t go overboard and instead stick to the recommended daily portion of about 1 ounce, or however many nuts will cover a standard-size post-it.

Give our Sichuan-Style Chicken with Peanuts a try.

Ready to get cooking? Score deals on allergy-fighting foods at grocery stores near you by signing up for a free Zipongo account.

Jason is Zipongo’s registered dietitian and product manager. During his off hours, you’ll find him browsing the local farmer’s markets or hosting dinner with friends. For more nutrition tips, follow him @jasonlauRD and @zipongo. 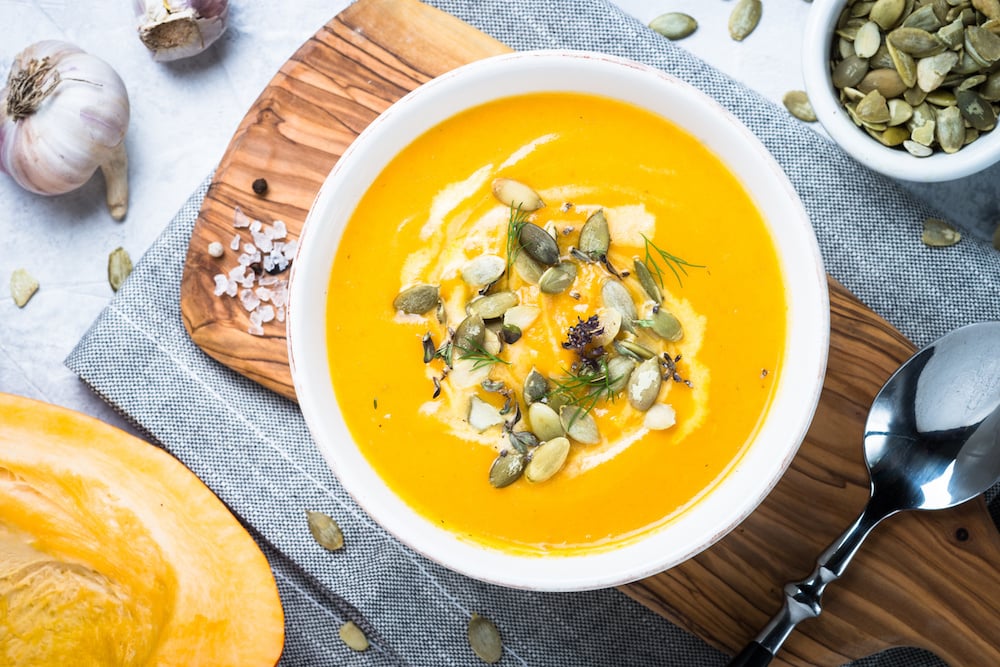 We have officially entered fall, my favorite season because we all start spending a bit more time in the kitchen. From warm and hearty stews to sweet, delicious pies,... 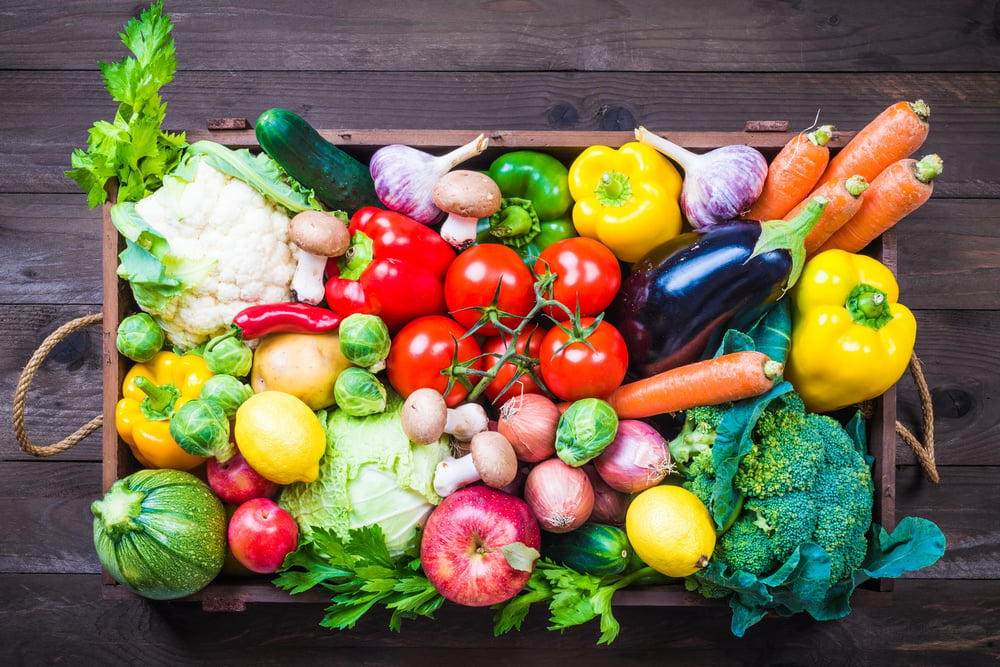