What’s all the fuss around GMOs? You’ve probably heard or read about some groups who claim that eating GMOs can cause autoimmune diseases, food allergies and certain cancers. GMOs, or genetically modified organisms, are foods that have had their DNA altered through bioengineering. Foods are genetically modified for many reasons, for example, to better repel insects or to increase their shelf life. Currently, the FDA considers genetically modified foods to be safe for consumption.

Here are the facts on genetically modified foods and products where you’ll commonly find them.

Should You Be Worried About Eating GMOs?

It depends. The tricky part about GMOs is the lack of research that definitively shows they cause specific diseases — or are completely safe for long-term consumption. What we do know is that eating more fruits and vegetables can prevent numerous diseases, even if they’re genetically modified.

At Zipongo, we believe in eating foods closest to their natural form. That said, avoiding GMOs when reasonable may be a good idea. 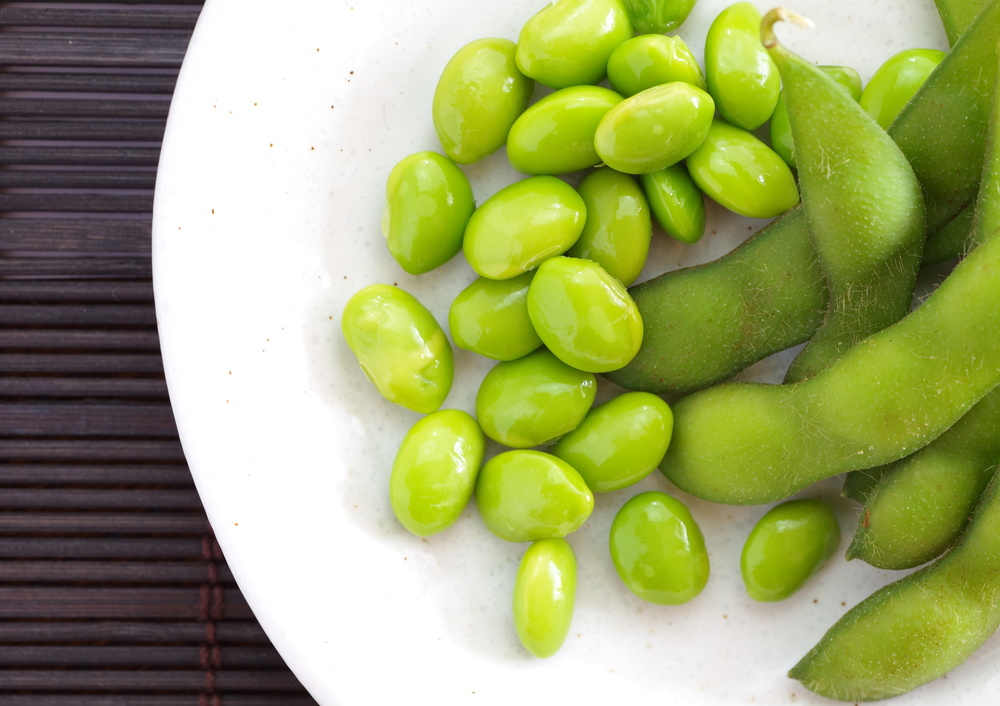 Bobby is the community and social media manager at Zipongo. He has a degree in nutrition and dietetics and previously worked as a health educator. 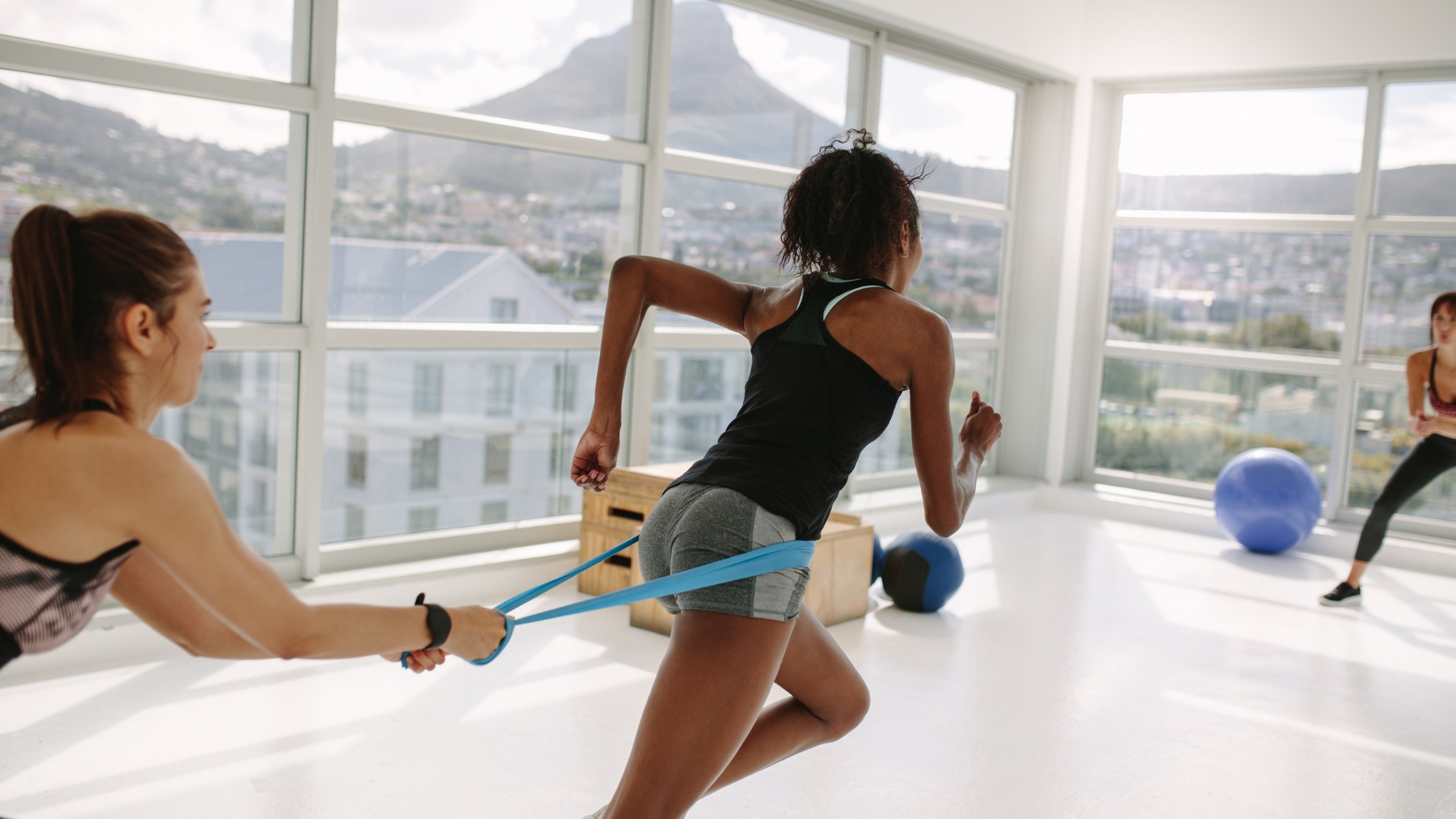 A Beginner’s Guide to Building a Resistance Workout

So you have a gym membership — now what? If you feel like a pro on the elliptical but you’re not confident about resistance training (exercises where you work against...

Spring has finally sprung and most of us can’t wait to get outside to enjoy warmer weather. Of course, what this also means is that we’re entering allergy season....