The days of cow’s milk being touted as the best source of calcium and other key nutrients are over. A seemingly endless variety of non-dairy milks now peppers the market, with each item made from different kinds of nuts, grains and legumes. The question is: Which non-dairy milk is best? While cruising down the non-dairy aisle, you’ve probably wondered which one tastes best, too.
To get some answers, we set up a blind taste-test among five of the most popular non-dairy milks. And we analyzed the nutrition data to figure out which non-dairy milk really is the healthiest. 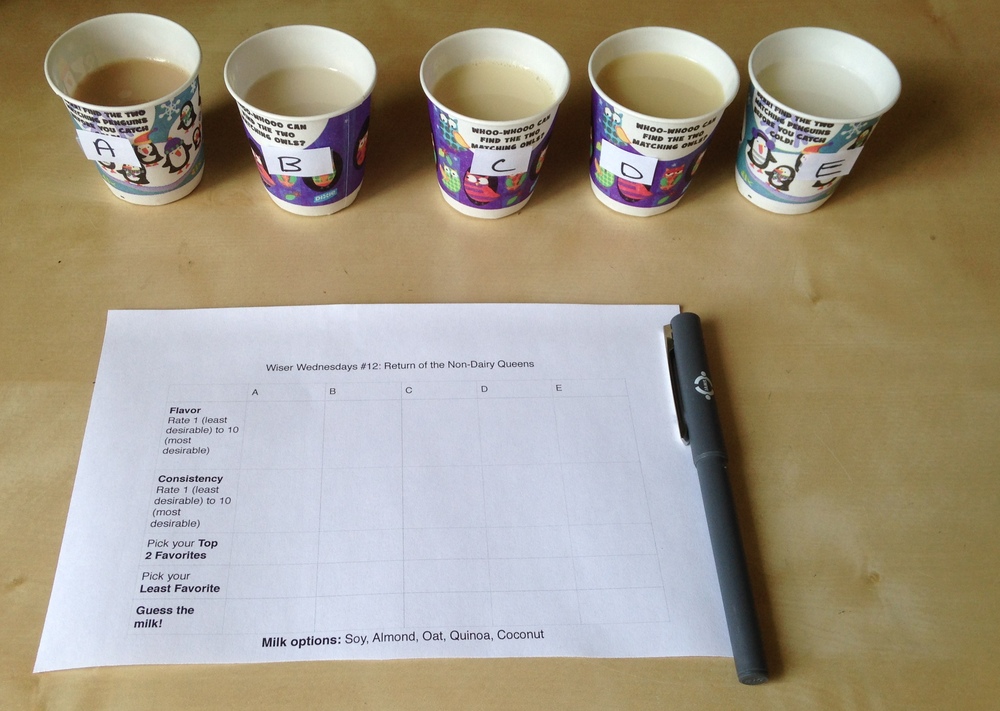 365 Organics almond milk took first place in the taste competition while Soy Dreams soy milk came in second place. Testers remarked that both brands had the best flavor and consistency of all the non-dairy milks tested.

Meanwhile, Suzie’s quinoa milk came in dead last, with testers saying it had a powdery texture and slightly unpleasant aftertaste. Pacific oat milk also received low marks as many testers found it was too sweet.

So Delicious coconut milk fell in the middle of the pack. Some testers enjoyed the tropical flavor, while others felt the coconut milk’s consistency was too thick. 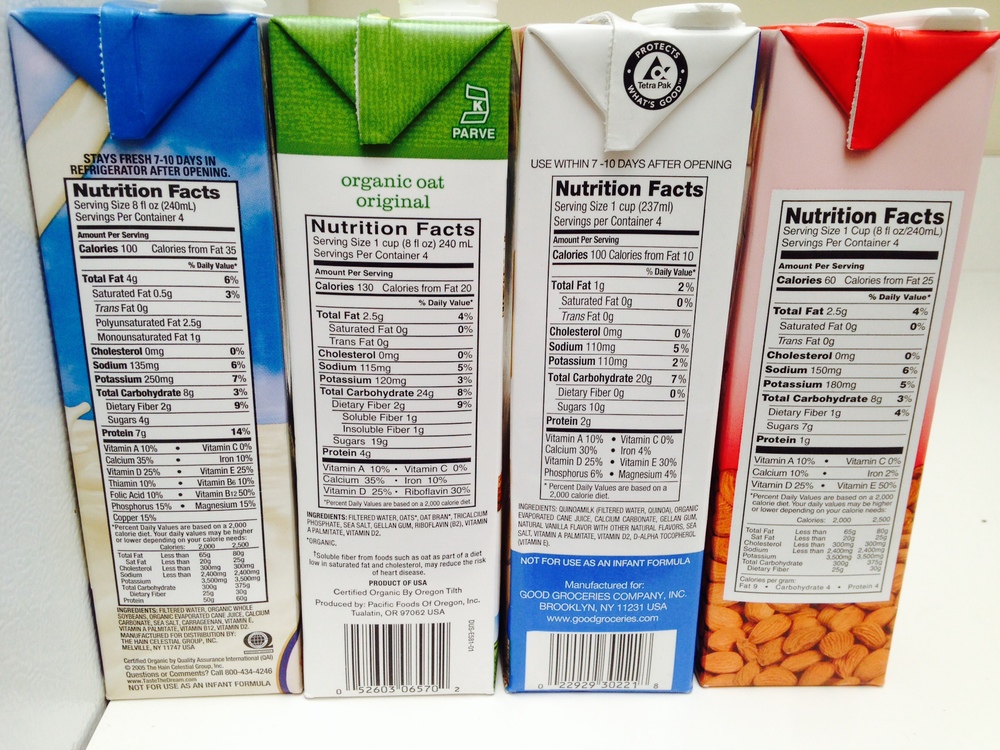 How to Pick a Non-Dairy Milk

There are a few things to look out for when shopping for a non-dairy milk. Even if you decide to go with a certain type of non-dairy milk such as soy, the nutrition content can and will vary across the different brands of soy milk available. 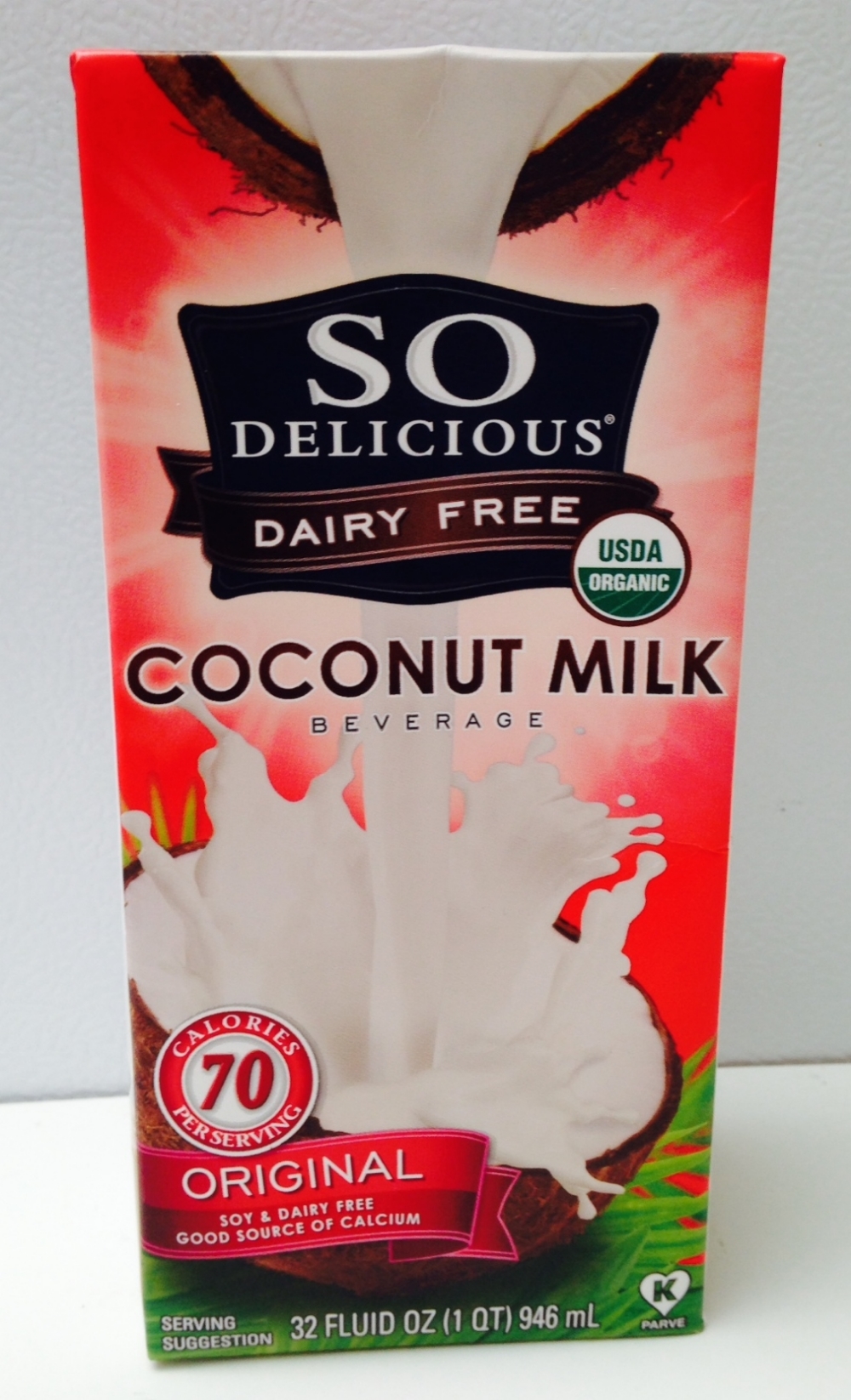 Coconut milk differs from other non-dairy milks in that it contains significantly more fat. So Delicious coconut milk contains 4.5 grams of fat per one cup serving, most of which is saturated fat.

Based on the research available now, using coconut products with the intention of losing weight might not lead to the kind of results you want. However, coconut milk and oil are still a fine plant-based substitute for high-fat animal products like heavy cream and butter. 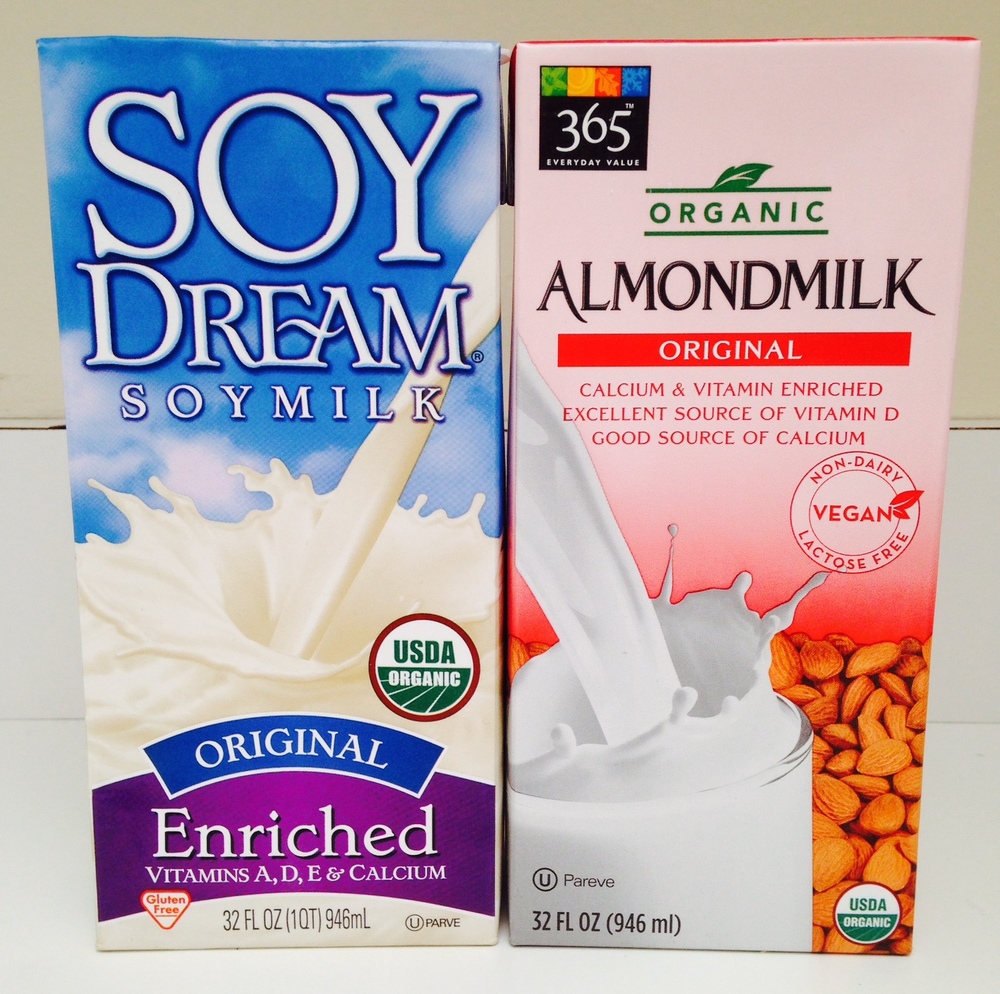 Of all the non-dairy milks tested, soy milk and almond milk offer the best taste and nutritional content.

Soy milk is a good choice if you’re looking for a non-dairy milk closest in composition to cow’s milk. It’s the only non-dairy milk that’s a good source of protein, with 7 grams per one cup serving.

Bobby is the community and social media manager at Zipongo. He has a degree in nutrition and dietetics and previously worked as a health educator. 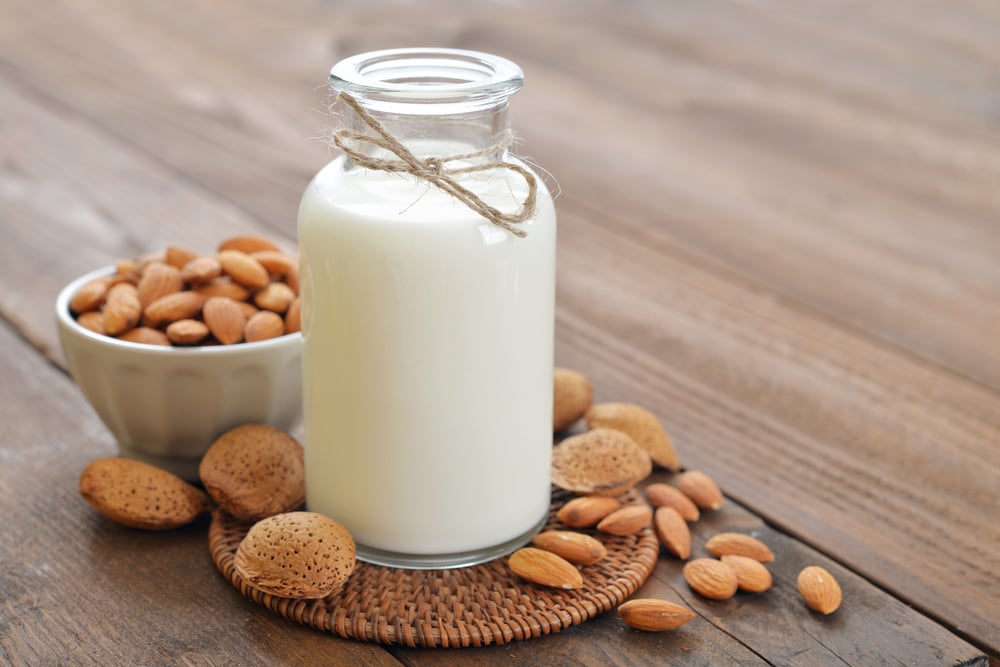 How to Shop for Four Popular Health Foods

Shopping for healthier groceries isn’t always easy. Some foods might be obviously healthy, while others may require deciphering the nutrition label to figure out if... 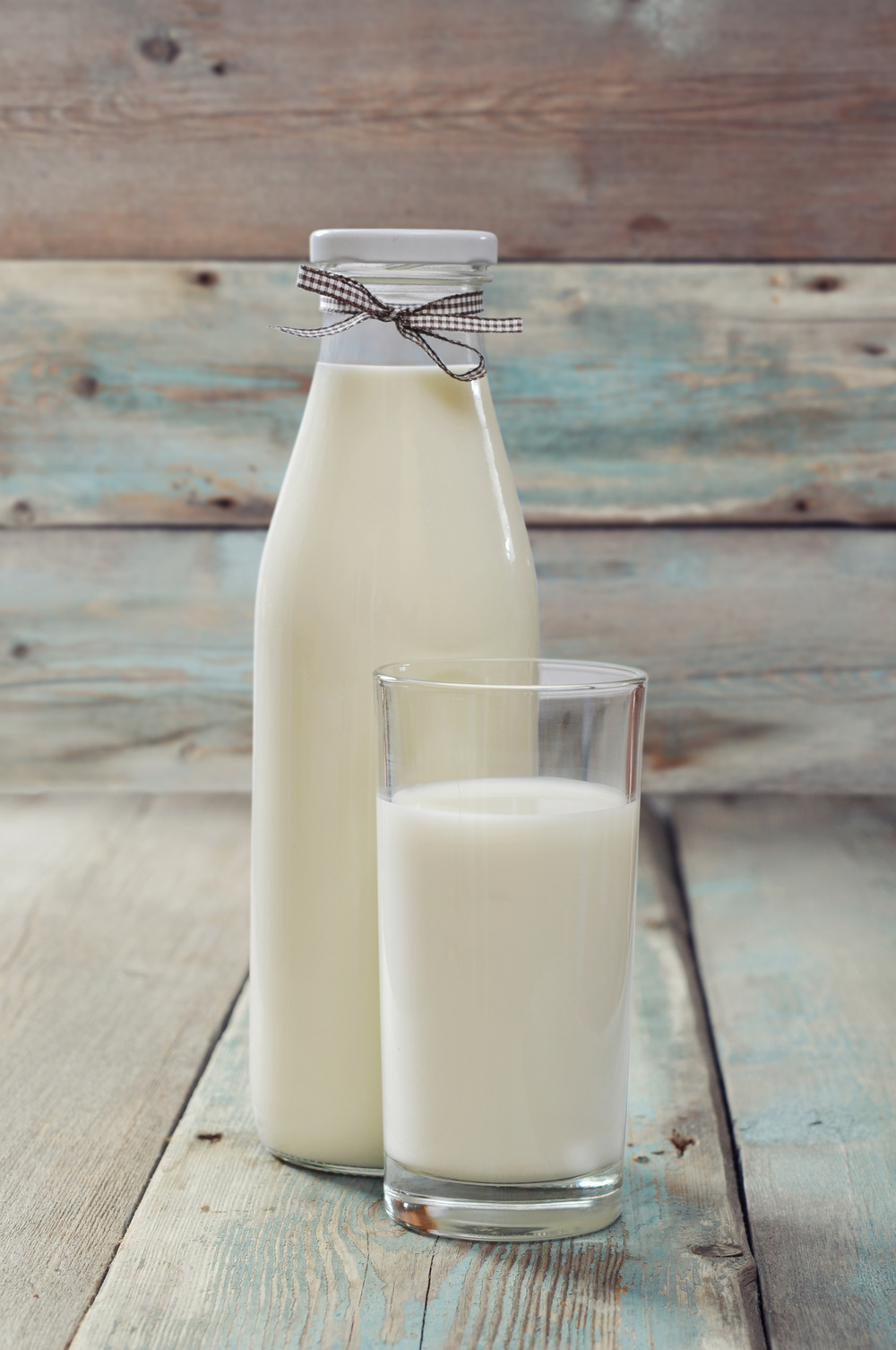 Dairy is cow’s milk and any product made of cow’s milk including cheese, butter, cream, ice cream and yogurt. It’s up to you to choose how you’d like to include or...